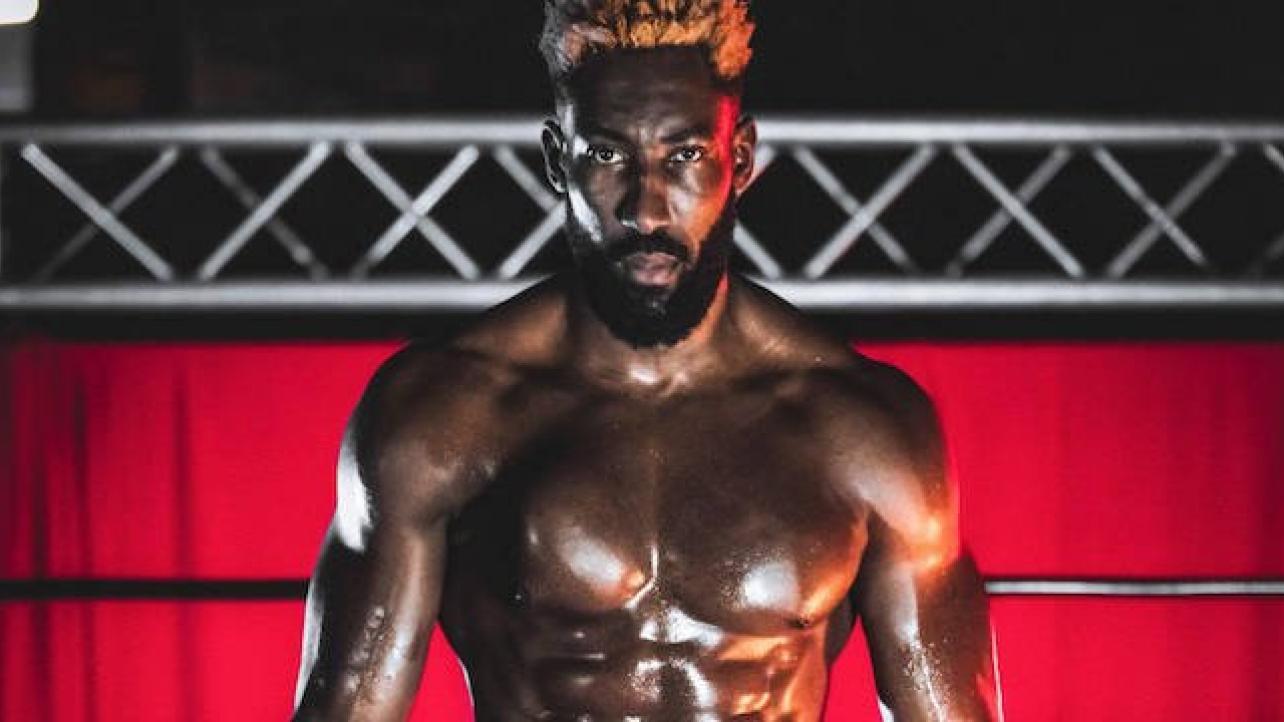 In his recent interview with Wrestling Inc, former WWE talent Ezra Judge discussed his time in NXT. During the conversation, Judge recalled the Wednesday Night War with AEW, and mentioned that no one backstage really talked about it. Check out what Ezra had to say.

On not being “close” with Triple H:

“Not really close. It was kind of like a ‘hi, bye, hello sir’ type deal. We really work close with the Performance Center coaches. Hunter, we see him here and there, but mainly, on TV days, he’s always so busy. He knew who I was. I knew who he was, but it wasn’t like, I sat down and just had a full length conversation. Although, I would love to, but I understand the nature of the business and how certain people are busy, and they’re helping the stars that are on TV right now.”

On learning from “locker room leaders” in NXT:

“It’s very different. Especially at the PC, there’s so many people at the PC. I didn’t even get a locker till maybe more than halfway through my venture, and then when I finally did, I was all excited about it. I was like, ‘Dang, I finally got a locker. I finally feel like a pro athlete now.’ The locker room was dope. It was good energy, good vibes. When I finally got in the locker room, [Adam] Cole was one of the locker room leaders. [Johnny] Gargano, [Tomasso] Ciampa, Damian Priest, Oney [Lorcan] and the boys, they’re all cool. I’ve never had an issue with any of them. I would just listen. I would just sit there, listen to their stories, listen to how they call the matches. I would try to absorb as much detail as I possibly could, and I just would think in my head, ‘Okay, when I’m in this position, this is how I’ll do it,’ or look at the ones that are really doing well and just kind of emulate what they’re doing and fine tune it and kind of add it to my own repertoire.”

On no one in NXT mentioning the Wednesday Night War:

“No, nobody really talked about that stuff. One of the things that I know for myself is you can’t stay in your lane when you’re looking at somebody else’s lane. You start to veer into their lane. I know as a group, we were just focused on putting on the best product possible, and everybody just showed up every day and gave it their best. I honestly never heard of any comparisons or anything. I’ve always watched AEW. I like AEW. I like all wrestling. Wrestling is for everybody, and it’s a different product than WWE, but that’s good. I’ve said it maybe five times already, competition breeds greatness. I know they watch us. We watch them, and why not? It’s all wrestling. Everybody’s doing what they love, and it’s fun. And we got to remember this is for the fans, the audience. We are performing for them, and so when you get caught up in ‘this is this, blah blah blah,’ it doesn’t matter. It doesn’t matter. At the end of the day, you just got to deliver the best product and come with it.”