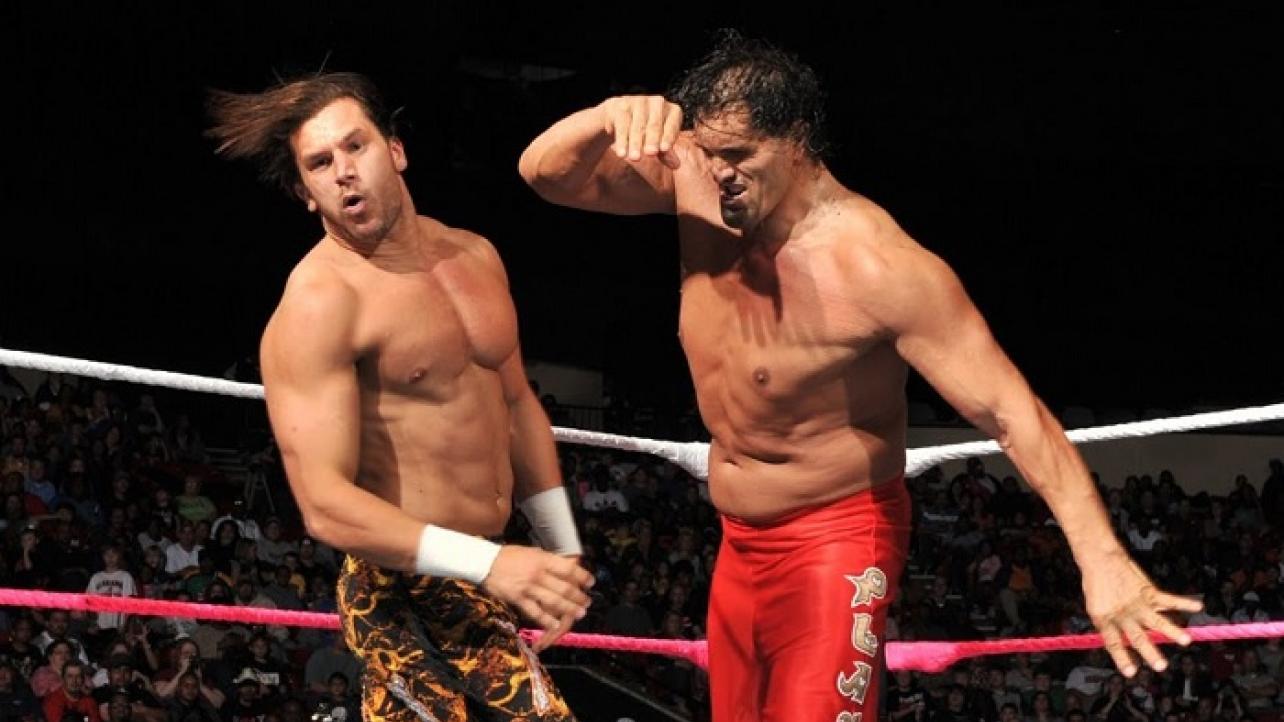 Fandango recently appeared as a guest on the Insight with Chris Van Vliet podcast for an in-depth interview covering all things pro wrestling and WWE.

During the appearance on the popular pro wrestling program, the former WWE Superstar shared a story about how a concussion he suffered during a match with The Great Khali ended up resulting in Curtis Axel getting the run with the Intercontinental Championship that the company originally intended to give him.

“So they were going to put the Intercontinental Title on me, but I got concussed working The Great Khali. I think it got to a week or two before and I didn’t tell them that I was concussed. I worked Khali a couple of weeks before the pay-per-view, then I worked the week before I think.

If you get concussed and you get hit again, it’s easier to get concussed again. I was concussed and I kept performing, but I didn’t tell anybody. I took a shoulder tackle from Zack Ryder and I was out. When I got back, I thought I had just wrestled The Great Khali, it goes back to where you originally got f*cked up.

“Then I said it, stooged myself off, and to the company’s protocol, I was wrong. But if they put the IC title on you, you don’t want to say. But they took me off for three-to-four weeks, and Curtis Axel won the title instead.”

Check out the complete interview at ChrisVanVliet.com. H/T to ITRWrestling.com for transcribing the above quotes.