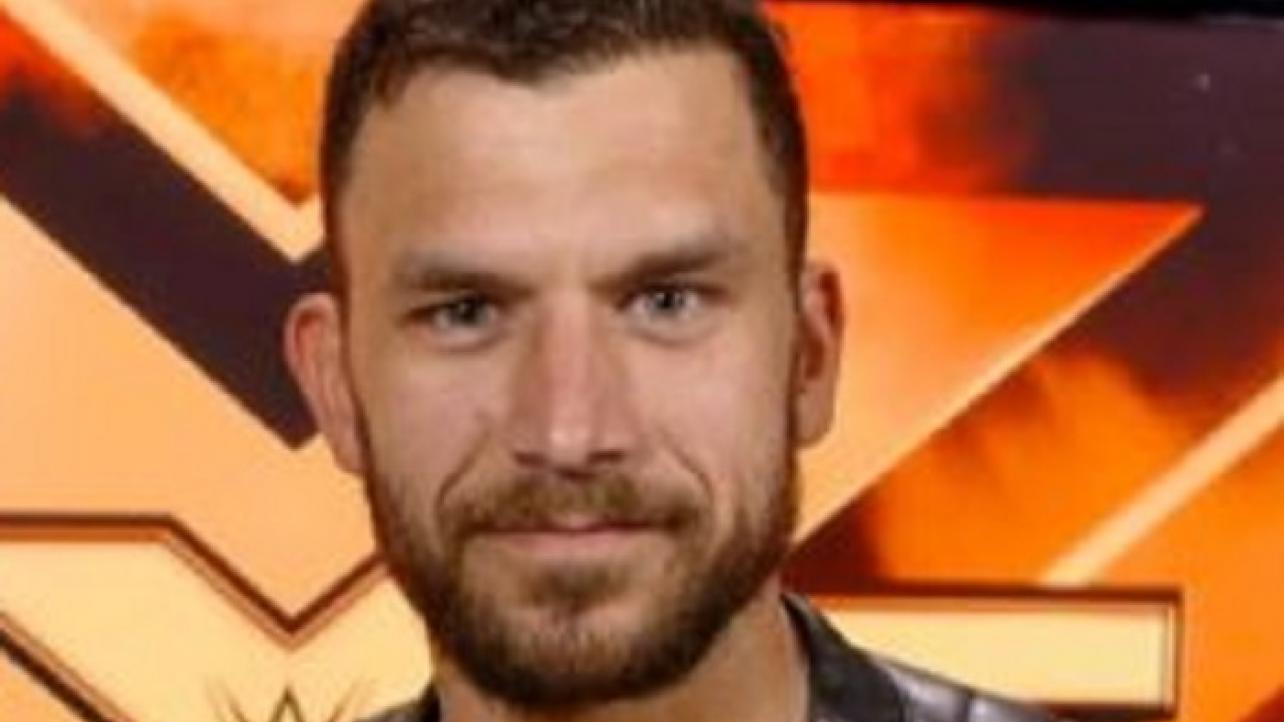 Fandango Says AEW & IMPACT Have Not Reached Out To Him, But Will Land In New Company Soon

Fandango recently took part in a virtual signing with the Asylum Wrestling Store where he spoke about a number of pro wrestling related topics.

During the appearance, the former WWE Superstar spoke about landing in a company within the next few months, how neither AEW nor IMPACT Wrestling have reached out since his WWE departure and more.

Says neither AEW nor IMPACT have reached out since his release from WWE: “Yeah, I thought about both of those companies. They haven’t really reached out to me. But I’ve spoken to some other companies and other companies as well. But, you know, I think maybe in the next year so just kind of a character change, you know, by landing on a different TV show. kind of mix it up a little bit. I’m 38. I plan on retiring at around 40. So, right now, it’s pretty much just having fun and doing some independents and getting to see some of my buddies from WWE that I haven’t seen in a couple of years and if I end up on TV somewhere, then [that’s] even better, you know?”

On ROH going on hiatus: “Man, that was one of my, before I retired, one of my bucket list places to go work for, ROH. Obviously, I grew up watching them and I was with WWE for 15 years. So obviously, I couldn’t go and work for them. But yeah, it’s sad, man. When anybody loses their job or gets furloughed or whatever, it’s sad because this is how we make a living. Hopefully, they come back in April or May and regroup and get their finances straight.”

Fandango Says AEW & IMPACT Have Not Reached Out To Him, But Will Land In New Company Soon