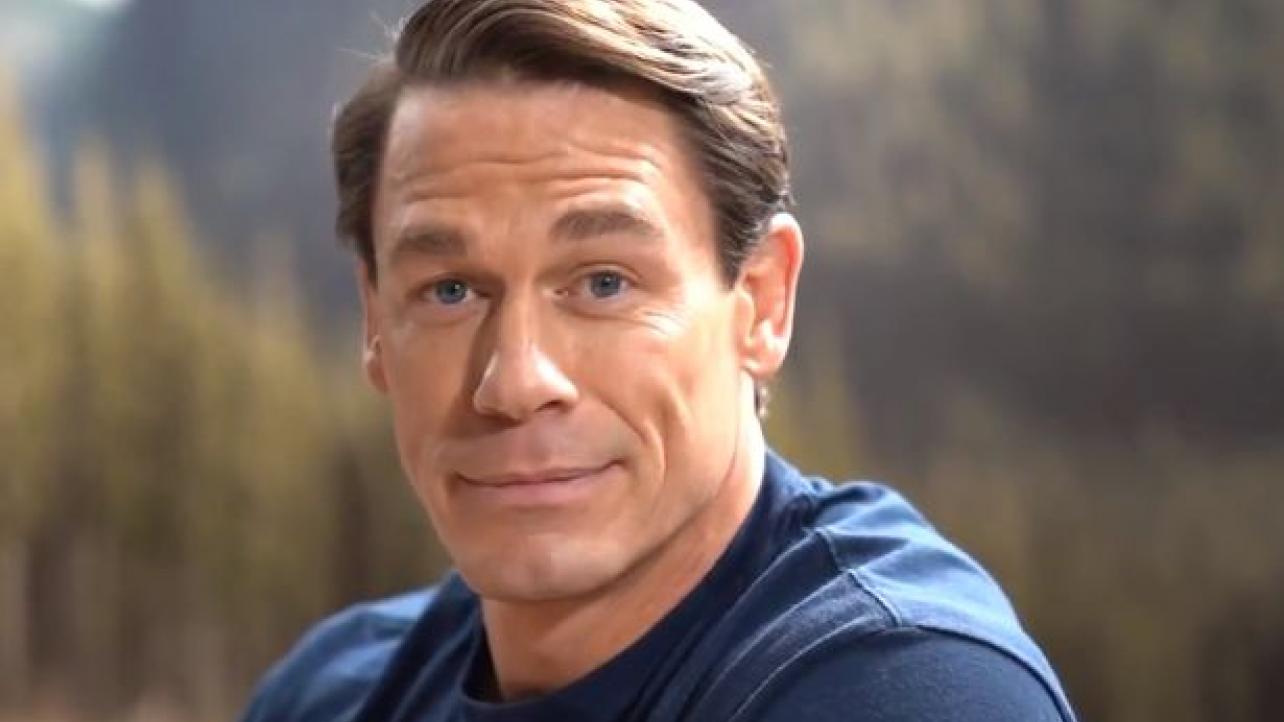 According to Deadline.com, the ninth installment of John Cena’s Fast And Furious film series has been pushed back one month from May 28 to June 25. Due to this move, the Minions: The Rise Of Gru film has also been pushed back one year from its originally scheduled date of July 2, 2021 to July 1, 2022.

This is the second time for the Fast And Furious 9 film to be pushed back as it was originally set to release in May of 2020, but was pushed a full calendar year when the COVID-19 pandemic hit and safety precautions was put in place. The Fast And Furious 9 film will mark Cena’s debut in this long-running franchise. Cena is set to play the main antagonist, Jakob Toretto, who is also the brother of leading man Dom Toretto played by Vin Diesel.

John Cena joins The Rock as wrestlers who have made the transition to the Fast And Furious franchise, but the People’s Champion will not be appearing in the latest installment. Rock last appeared in this film’s first-ever spin-off, Hobbs And Shaw, in 2019 as Luke Hobbs.