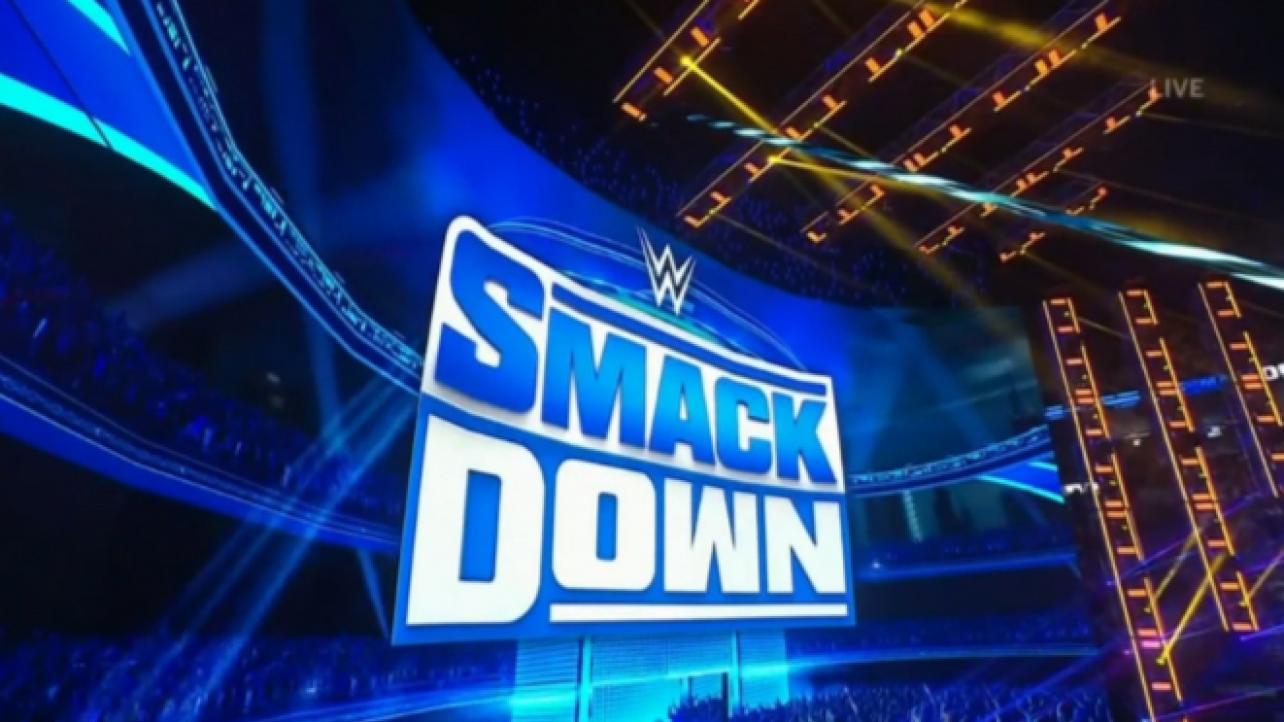 — On the heels of a strong overnight viewership figure, Friday Night Smackdown’s final audience fell but still registered a solid 2.25 million viewers – the best number since mid-July when WWE returned to live touring. The episode featured the TV return of Becky Lynch, who had returned last weekend at SummerSlam. In the 18-49 demo, Smackdown led all shows with a 0.59 – a three week high. Perhaps most encouraging is that Smackdown was pre-empted in several major markets as FOX chose to show NFL preseason action.