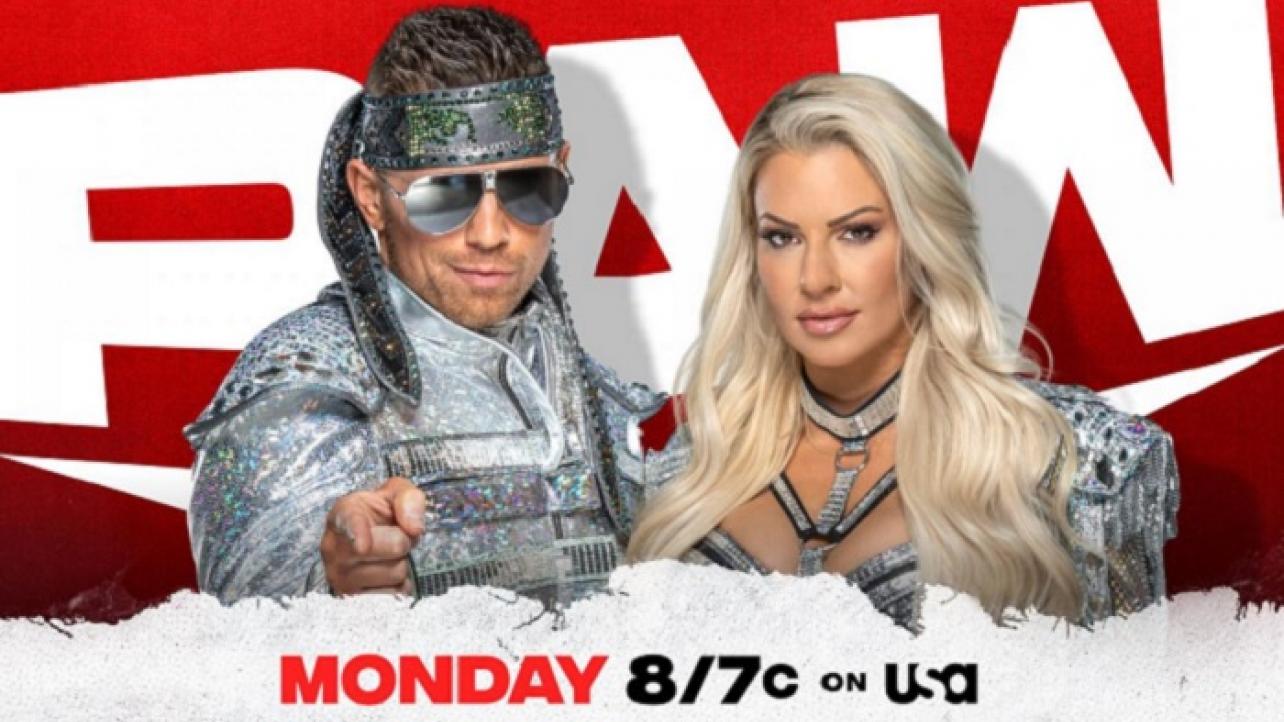 Love will be in the air when the final red brand program of 2021 goes down next Monday night.

Ahead of the final episode of WWE Monday Night Raw on the USA Network of the year, it has been announced that The Miz and Maryse will be taking part in a segment on the show.

The most must-see wedding in WWE history is upon us.

Fresh off getting the better of Edge on his own talk show last week, The Miz and Maryse are in a celebratory mood. They plan to celebrate their love in front of the WWE Universe as they get set to renew their wedding vows this Monday on Raw.

There is no telling what can happen when a wedding takes place in a WWE ring, but one thing is guaranteed: It will be awesome.

Don’t miss their vow renewal on Raw live this Monday at 8/7 C on USA Network!

WWE’s “It Couple” will say “I do” all over again as @mikethemiz and @MaryseMizanin get set to renew their wedding vows THIS MONDAY on #WWERaw! pic.twitter.com/OJiQx5vgJu