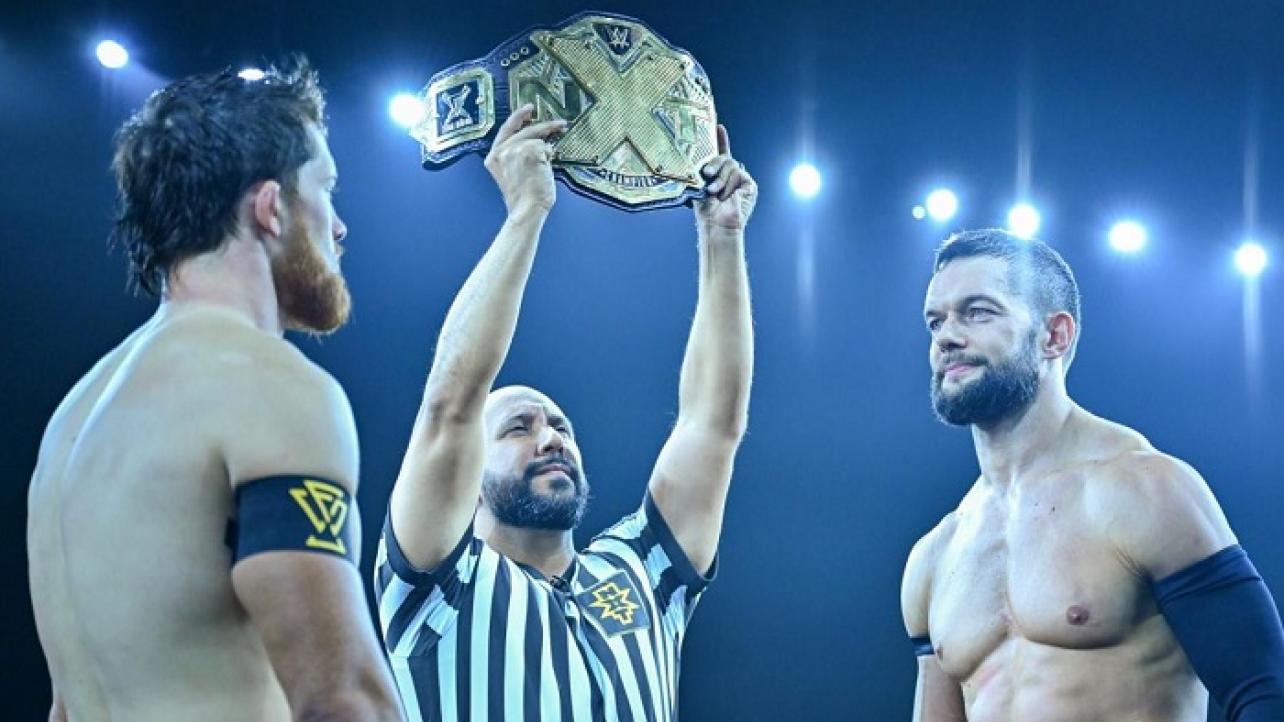 Did Kyle O’Reilly firmly establish himself in the minds of the WWE and NXT Universe throughout his series of matches with Finn Balor?

Let’s find out what the NXT Champion himself thinks.

Finn Balor recently spoke about this subject during his appearance on WWE’s The Bump. Featured below is an excerpt from the interview where he touches on this particular topic.

No, you know, as I said before, I think Kyle surprised a lot of people, but he did not surprise me. I’m aware of Kyle’s history, about what he’s done in the ring for over 15 years, and he’s proven himself in Europe. He’s proven himself in Japan. He’s proven himself in the United States, so he’s proven all around in the world in all aspects of his ability in the ring. So, maybe he’s a little bit lesser known for some of the WWE Universe, but for me, he was very proven, and it was someone I was not ready to take lightly. It was very much a feeling of, it was a match that I wanted for a long time with Kyle. It was something that we missed on the indies and we missed in Japan, and we finally got to do it at NXT.

And you know, it’s a very weird moment when you lock up with someone for the first time. You know, you learn a lot about someone. You can’t hide behind the talk. You can’t hide behind the hype. It’s really it’s the most moment you can have in pro wrestling, it’s that first lockup. And that first lockup that I had with Kyle, you learn everything. And I learned straight away that this guy is very competent in what he’s doing. He’s comfortable. He’s not nervous, and he believes in the ring at the very top. And that was just the first time that we locked up, and I can’t wait for the second time.

Check out the complete episode of WWE’s The Bump featuring the Finn Balor interview via the YouTube video embedded below.