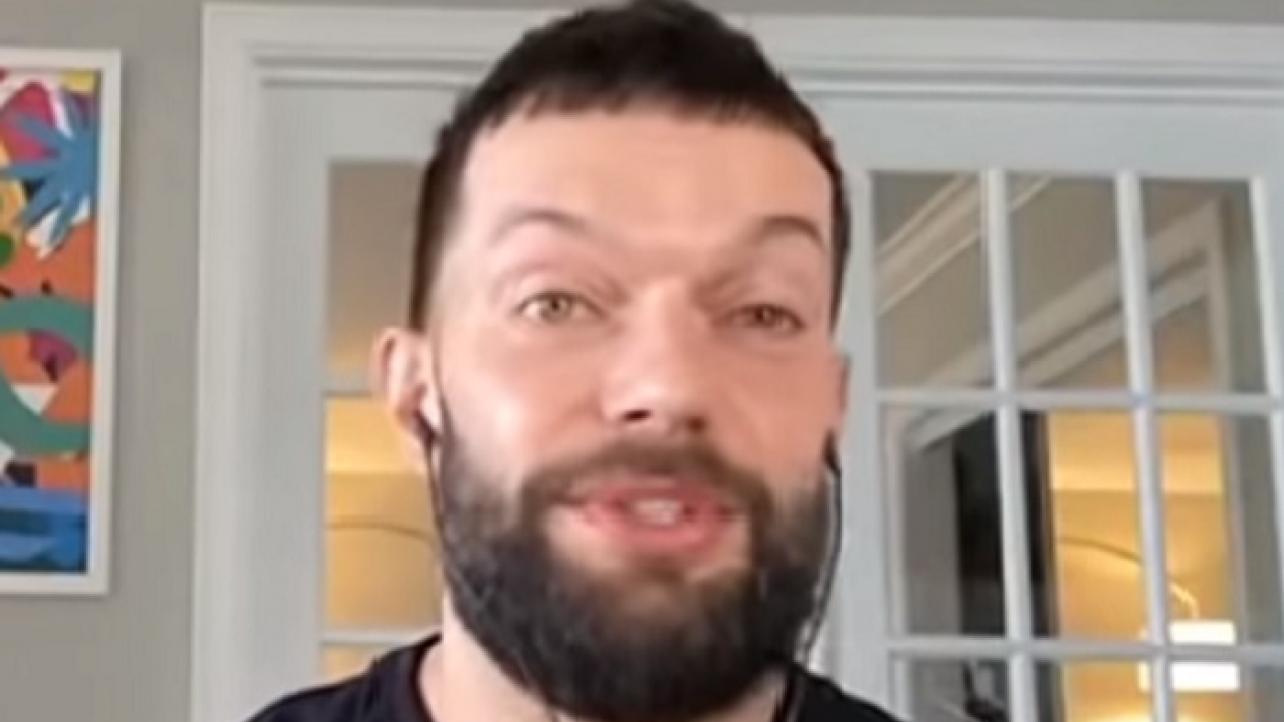 During the discussion, the veteran WWE Superstar spoke about liking the idea of the “Forbidden Door.”

“I love the idea of the Forbidden Door. I feel like if I have an opportunity to wrestle in Japan or Mexico or Europe, for whatever promotion, I would love to be able to do. Obviously, contractually in WWE, they take care of all my dates and my bookings and my travel. They organize everything. If we could set up a working relationship between some of these other brands from around the world, I would love to challenge myself against performers from different regions.”

Check out the complete interview at Cultaholic.com. H/T to Wrestling Inc for transcribing the above quotes.