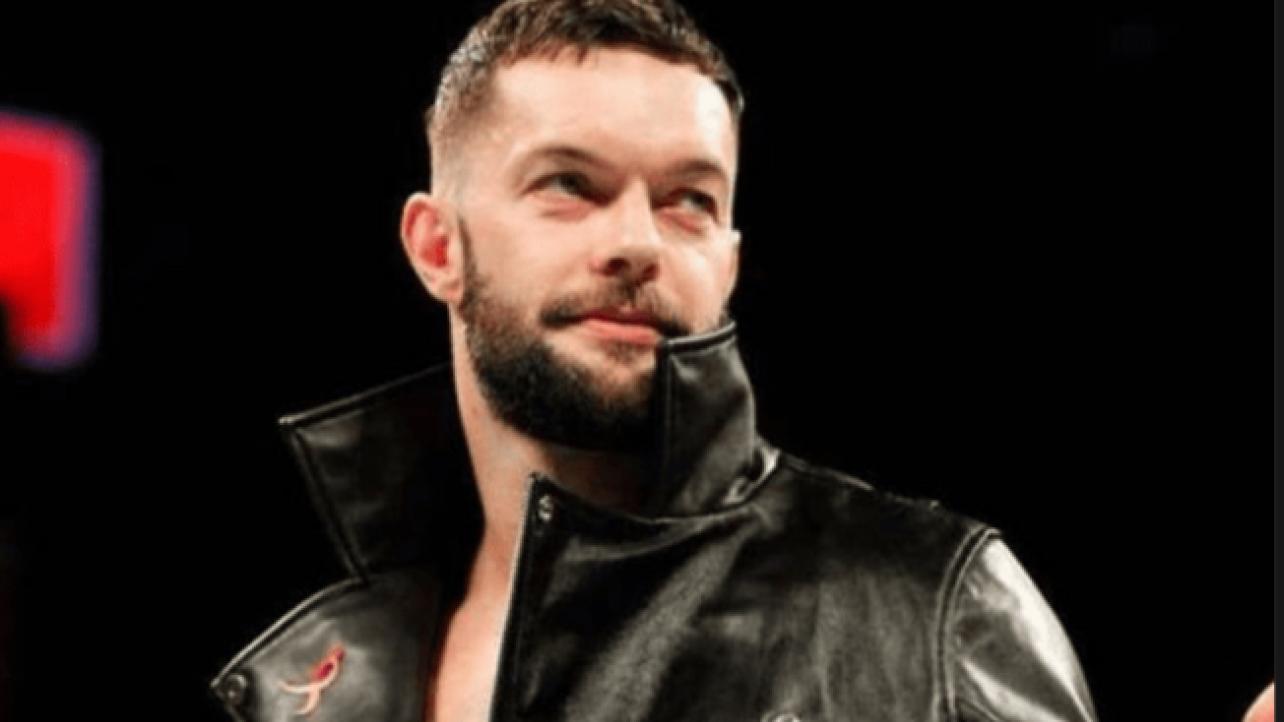 WWE United States Champion Finn Bálor recently appeared on an episode of WWE’s After the Bell Podcast with Corey Graves, where he talked about the struggles he has dealt with in being a WWE Superstar and that is being away from his family for 20 years as they live all the way in Ireland and how the money he has made is not worth the physical sacrifice because his family members only know him as his “Finn Bálor” persona, not Fergal and he has only had call and text relationships with his family.

“In life, any time someone doubts you, you want to prove them wrong.” “And you want to show them that they’re wrong and I am right. I am this good, I am able to do that, and I can succeed. No matter how much success I’ve had, whether it’s in the ring or outside of the ring, some people still doubt it, some people still question it or don’t fully buy into it. I haven’t fully psycho-analyzed myself but I’m sure that’s a part of the driving factor. That wanting to prove to people that I can do it — I think if you lose that feeling, why else would you be doing it? For money?”

“I’ll be honest, the money is not that good for the amount of pain we go through and being away from my family for 20 years. I wrestle with myself the whole time as to, like, hey, is this money worth being away from Ireland for 20 years? In 10 years time, when my family, people start to pass, my friends move on, is the money going to be worth the sacrifice that I’ve given up? Not the physical sacrifice, the sacrifice of being away from your loved ones for literally 20 years. Just having phone call relationships with people or text relationships with people that you grew up with or you love.”

“I don’t have any kids but I’ve got 12 nieces and nephews, and I love them but they know me as Finn Balor, they don’t know me as Fergal, their uncle, the real person. They just know their uncle on TV. I wrestle with these things all the time, is the money worth the sacrifice? Not the physical sacrifice, the living sacrifice.”

Finn Bálor also talked about how much longer he thinks he has left in his WWE career.

“Hopefully, I’ve got another 5-6-7 years left in the ring.” “And then I’ll still hopefully have another 30 years to do other things.”

You can check out Finn Bálor’s full comments at this link. H/T to Wrestling Inc. for transcribing the above quotes.