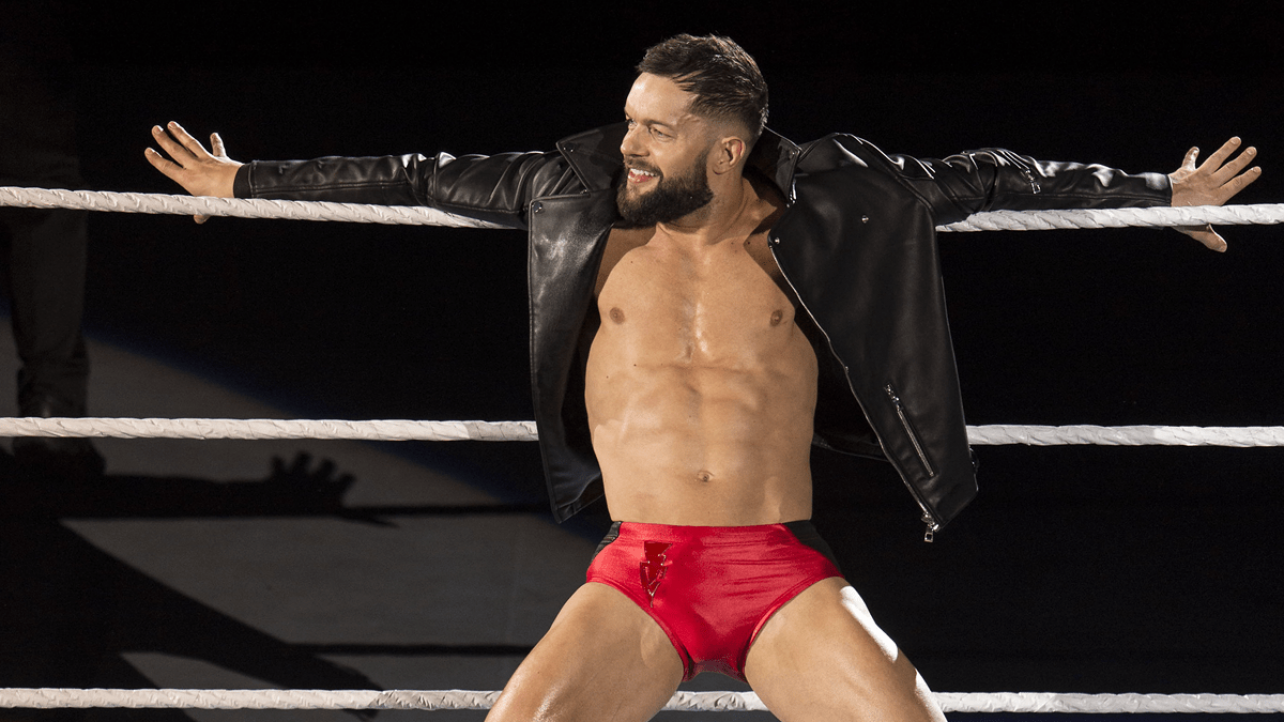 WWE superstar Finn Balor was the latest guest on Ryan Satin’s Out Of Character podcast to discuss a variety of topics, including how does hope to get back to the main roster following his very successful second run on NXT. Highlights from the interview are below.

On a potential return to WWE’s main roster:

“Absolutely. I grew up as a wrestling fan watching WWE and that’s essentially where I want to be performing. I feel like in my last run, I wasn’t doing myself justice and I needed to change something. I needed to go to NXT and figure out who I was again.”

Who he looks forward to feuding with on Raw and Smackdown:

“I managed to do that and I’m hopeful to return to Raw or SmackDown in the future to wrestle guys like Bray Wyatt, Braun Strowman, Roman Reigns, AJ Styles. All these guys that I have a past with but I also hope to have a future with.”