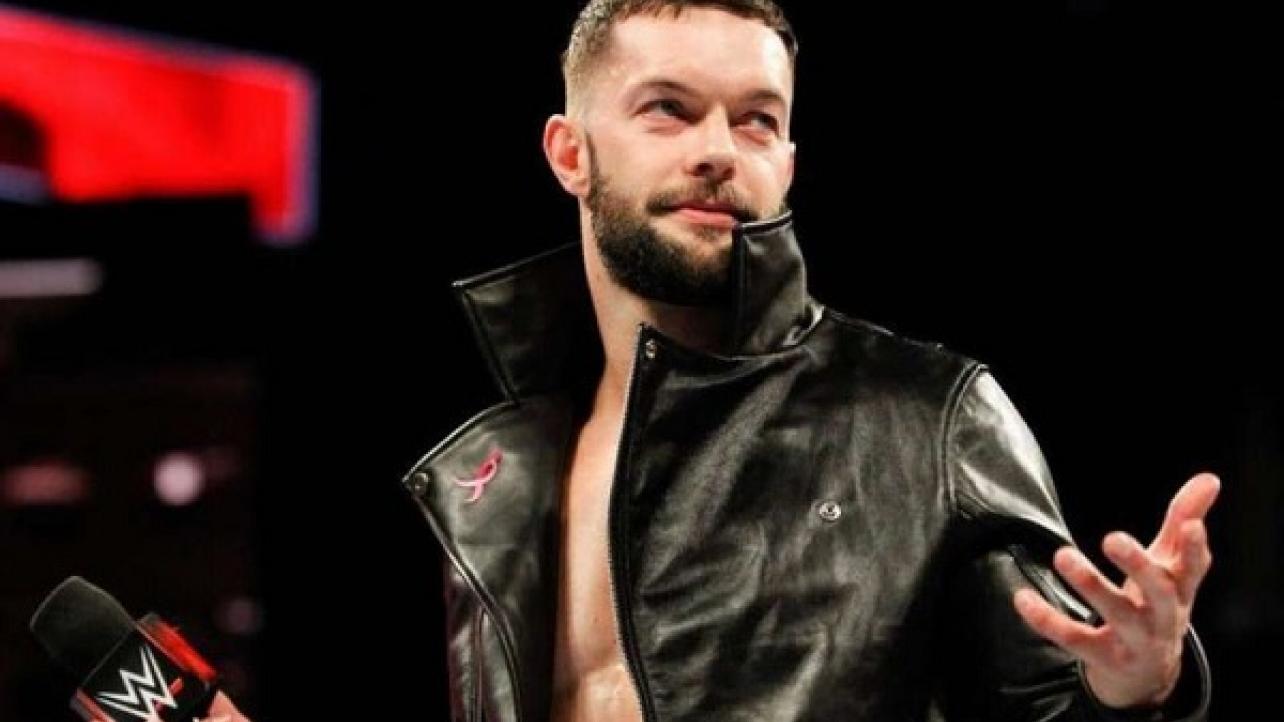 It looks like “The Demon King” could be taking a lighter schedule for less money as part of his move from the WWE main roster back to the black-and-gold brand in NXT.

Finn Balor is back in NXT as a full-time regular as opposed to a Raw or Smackdown talent who was brought to NXT TV just to bolster ratings, and according to the Wrestling Observer Newsletter, Balor will probably end up making less money with NXT because even though his guaranteed base money is the same, he he will be missing out on revenue from house shows and big PPVs or overseas tours.

There are reports that Balor himself was completely supportive and may have even pushed for this move as it is rumored that he much rather prefers the NXT schedule than the much busier Raw/Smackdown schedule.

We will keep you posted here at eWrestling.com as details continue to surface regarding the WWE / NXT status of Finn Balor.