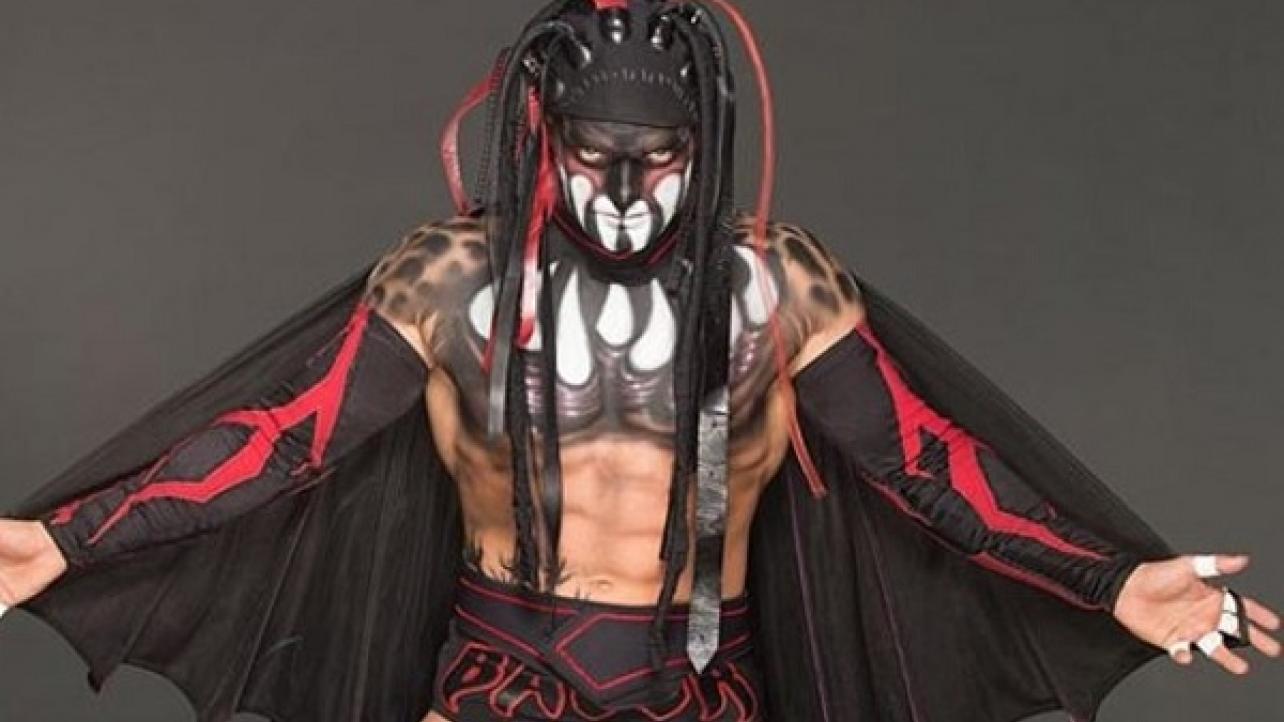 On winning the first-ever WWE Universal Championship back in 2016, having to relinquish the belt due to injury and work his way back to it: “I feel like when I became Universal Champion for the first time, I think perhaps — all things considered, looking back — it may have happened too soon, and I wasn’t ready. And that was just … that injury was kind of the universe’s way of saying, ‘Hey, Finn, time to knuckle down and work a little harder.’ I thought it was very fitting for my career that it happened the way it happened. It was like another obstacle has been put in my way.

“I worked for six years to get out of the independent scene, the United Kingdom and then, you know, and worked for eight years in Japan to establish myself there Left [there] and worked for two years to help build NXT and then here I come to WWE, and I’m a house on fire and in three weeks I’ve got the Universal Title in my hands. I feel like it was a very fitting kind of end to that story to kind of knock me back down a peg or two, and then knock me back to the bottom of the pile and make me really fight for what I needed to.”

On his NXT run and the ability of the brand to survive as a stand-alone brand: “I think NXT continues to evolve. I think it’s changed a lot, even since my time there. You know obviously looking back, the time I spent in NXT are some of my fondest memories in this business. Getting to work with Samoa Joe on a regular basis, Kevin Owens, Adrian Neville, Sami Zayn — all these guys that kind of encompassed what NXT was at the time. … I feel like since then, a lot of new fresh faces have come in and kind of made it their own. You know, the likes of Ricochet and Adam Cole coming in and really kind of upping the game.

“I think that’s been the main success NXT has had, is the brand adapts to the talent that are there at the time. [At the same time,] the talent are adapting to NXT while learning the ropes at WWE, so it’s a credit to the guys that are down there, to Triple H, to the coaches at the Performance Center, of what they’re doing right now. I feel like if maybe I stepped into NXT right now, you know, maybe I wouldn’t belong, so I’m glad I spent the time there when I did.”

On facing Brock Lesnar for the WWE Universal Championship at Sunday’s WWE Royal Rumble 2019 PPV: “I’m also kind of fighting a very rare opponent, because I believe he only had eight matches last year, so not many people get to step in the ring with Brock these days. Obviously that’s a huge, daunting task, but something that I will relish and something that I’m looking forward to taking on toe-to-toe with ‘The Beast.'”

Check out the complete Finn Balor interview at ESPN.com.