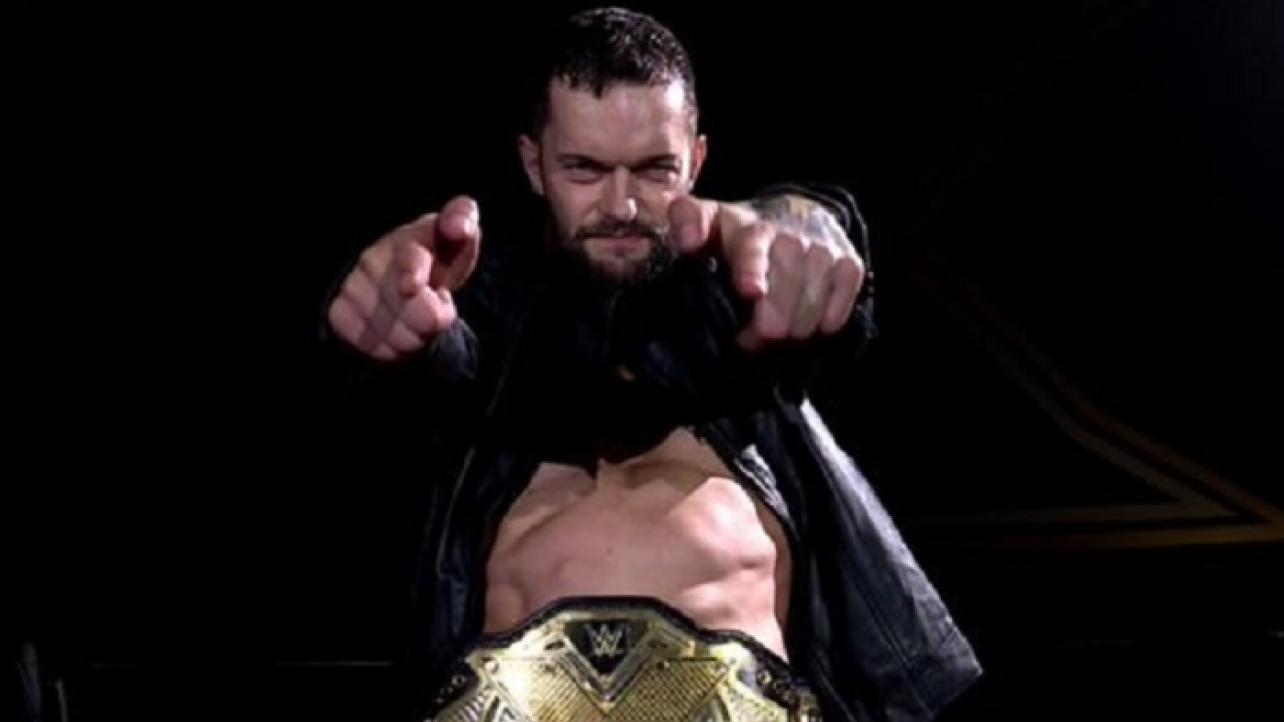 NXT champion Finn Balor spoke with Vicente Beltrán of ViBe & Wrestling to hype this evening’s New Year’s Evil special, where the Prince will be defending the gold against Kyle O’Reilly in a rematch from Takeover 31. Highlights from the interview are below.

I’ve worked very closely with Triple h for many years since I began at NXT and of course William Regal and then more recently in the second run with NXT Shawn Michaels is heavily involved behind the scenes so kind of getting to know him getting to learn from him and pick his brain on what he feels is a good direction to take the business. I’ve learned so much from him and it’s always very surreal to be working with these guys that you idolized or you grew up watching and you know had their t-shirts or had their action figures and now you’re having a discussion or a debate about what you think is a good direction to go so I feel very fortunate to have that working environment in NXT.

How his father was his hero growing up:

A hero in regards of life? I think for me my hero was my father. Coming from Ireland in the 80s, which was a very underprivileged country and a working-class family and seeing how hard he worked every day to provide for his five children and some weeks we wouldn’t see him because he would work double shifts and by the time he got home from work we were already gone to bed and by the time I got up he was already going back to work so I think from life as a role model and how he he worked to kind of carve out everything that his family needed would my hero would be my father.

Full interview can be found below. (H/T and transcribed by Wrestling News)