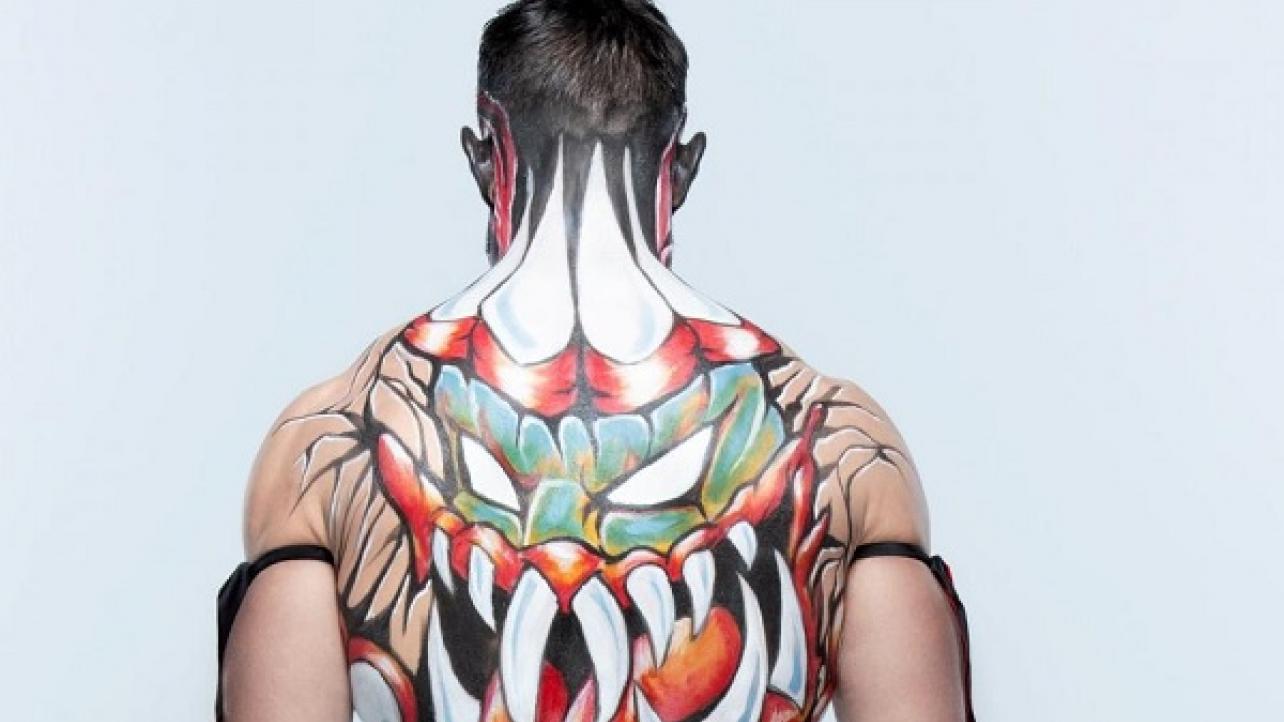 WWE superstar Finn Balor recently spoke to Newsweek about his return to NXT and what the future holds for him. Here are some highlights:

Returning to NXT and wrestling there

“I’ve been out of the ring for about two months and out of NXT for much longer. To get the opportunity to return to Full Sail live on USA is a huge honor for me. Right now that’s what it means. I’m going to wrestle whenever, whoever I want,” Bálor said. “That’s something I’ve been chasing for quite some time in my career. I don’t believe in any boundaries be it weight class, country, promotion… And I want to break those boundaries. I’m here at NXT to do that.”

On having unfinished business with The Fiend, Bray Wyatt

“Of course that’s something I want to revisit. When is the time we’ll do that? I don’t know, but regarding The Fiend, that is some unfinished business and something I have not forgotten.”

On challenging for NXT title and competing with the talent there

“I have to be honest, it’s a little nerve-wracking. The game has changed a lot in NXT since I was here. Seeing the match Cole and Matt Riddle put on tonight, they are two of the absolute best in-ring competitors in the world. So it’s a little nerve-wracking to get into the deep end with those guys. It’s gotta be a challenge for myself in and out of the ring, and personally, to see if i can still go. It’s been awhile since I’ve been here, and the NXT style has evolved incredibly. When I was here it was me and [Samoa] Joe, and back then, I don’t want to say it was a slower pace, but it was definitely more rugged here and there. They are going fast, and it’s going to be a test for me and I’m looking forward to it.”

“NXT is its own brand. It’s been built by many people. Not one individual is responsible for NXT. You can say Sami Zayn, Adrian Neville, Kevin Owens, Samoa Joe, Nakamura going on to this new generation with guys like Cole, [Johnny] Gargano… All these guys built NXT, not just one guy. It definitely wasn’t built by me. It’s an exciting time, and I’m proud to be a part of it.”