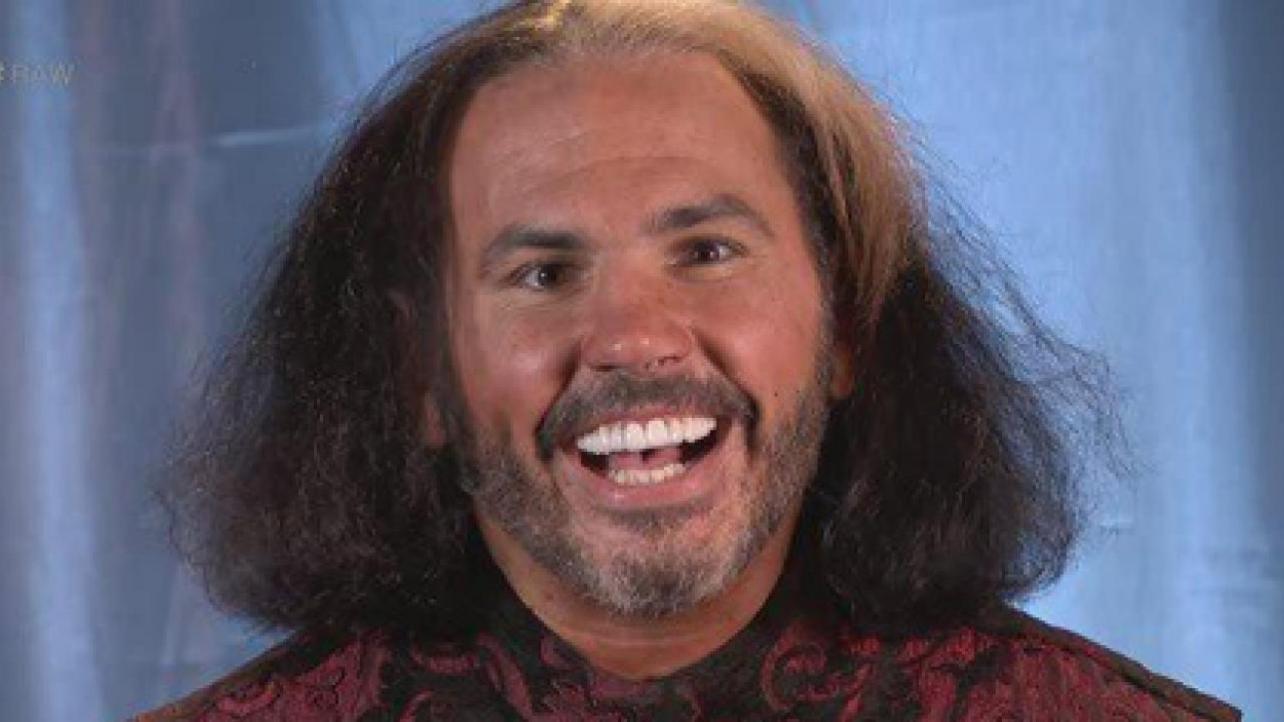 – WWE posted the following clip from the series finale of Swerved on the WWE Network. The video features The Boogeyman and Papa Shango pranking unsuspecting customers at a local mall. The Boogeyman is also shown eating a worm pizza in front of customers at a pizza establishment.

– “WOKEN” Matt Hardy and Finn Balor hype up their Elimination Chamber qualifying match on tonight’s RAW in the following video posted on the official WWE Twitter account over the weekend.

Even though #FatalFinn and @MATTHARDYBRAND are friends, the #WOKEN one isn’t going to let anyone get in his way when he aims to gain the final spot in the CHAMBER of ELIMINATION this Monday on #RAW! #WWESaskatoon #WWEChamber @FinnBalor @KarlAndersonWWE @LukeGallowsWWE pic.twitter.com/D9i7Zgq8fN