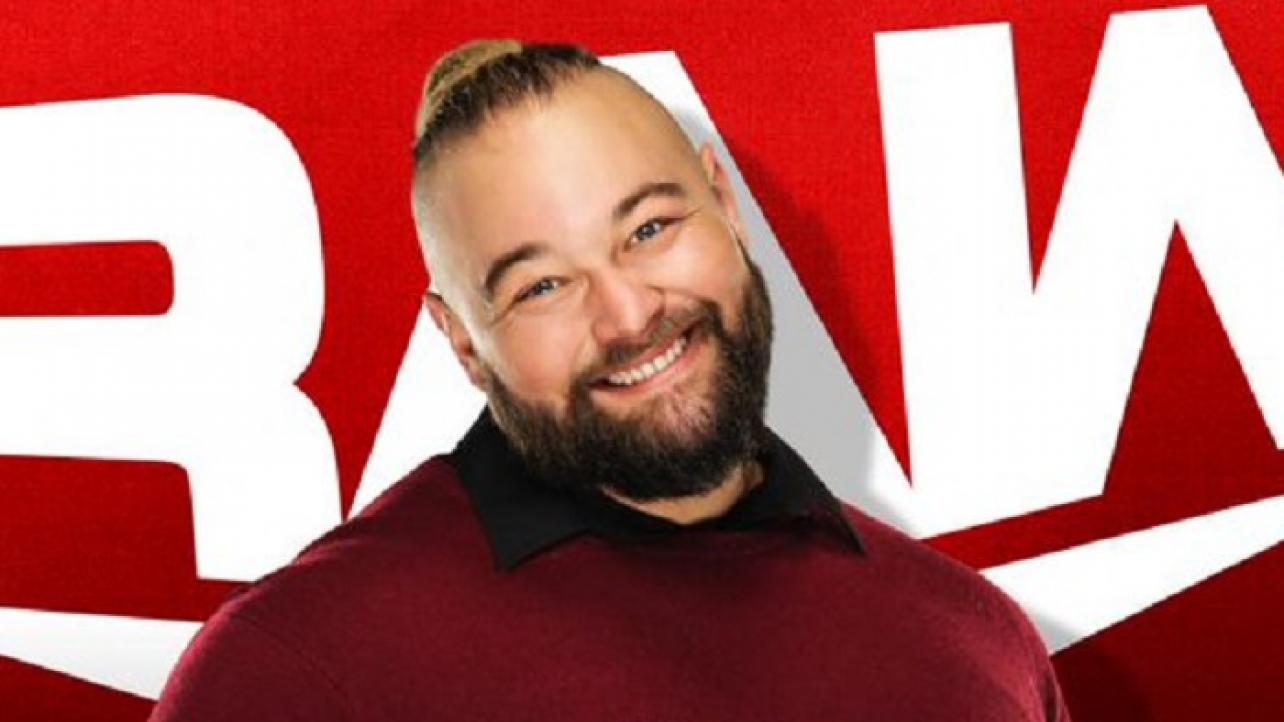 WWE has announced that Bray Wyatt will bring a new edition of the “Firefly Fun House” to the season premiere of Monday Night Raw next week.

Wyatt was drafted to Raw and debuted last week along with Alexa Bliss, as the two laid out Zelina Vega and Andrade with double Sister Abigails.