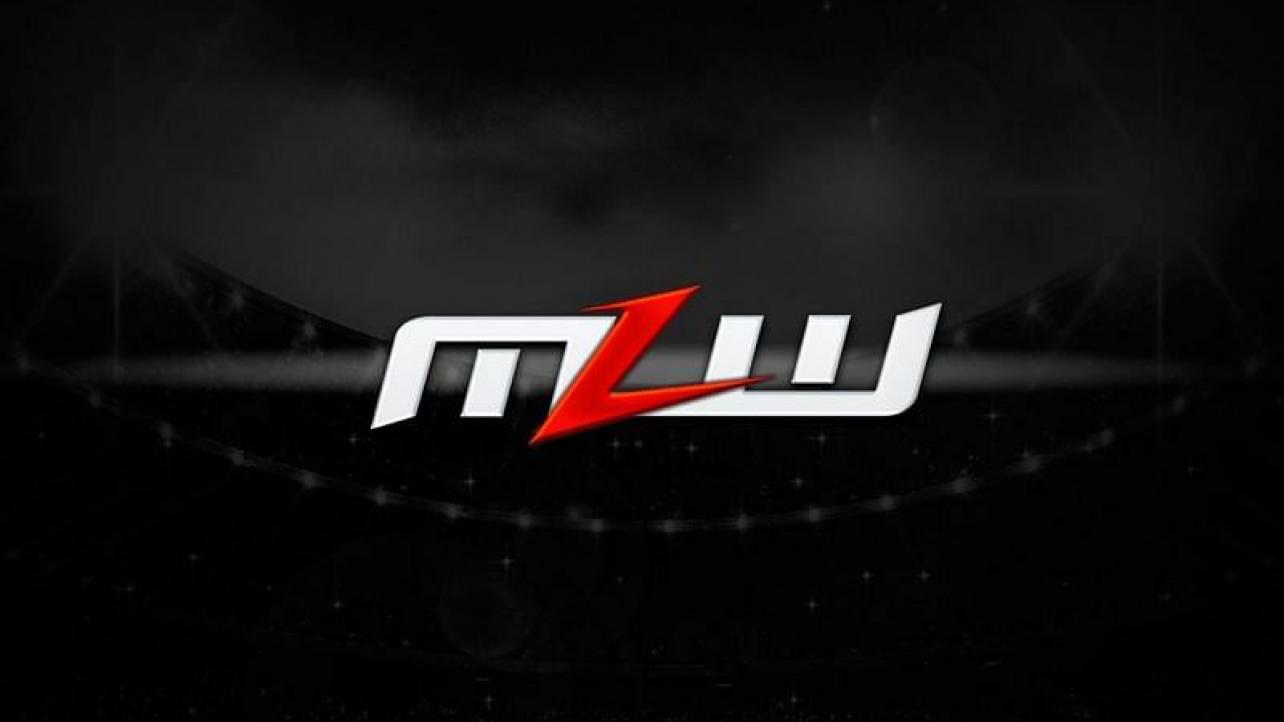 Earlier today, MLW announced that reigning MLW National Openweight Champion Alex Hammerstone will be the first competitor in this year’s Battle Riot III. The 40-wrestler battle is set to go down in July, live from Philadelphia’s 2300 Arena. Check out the press release from Major League Wrestling:

Hammerstone enters Battle Riot
40 wrestlers will riot July 10th in Philadelphia
The first wrestler to be confirmed for this year’s Battle Riot is the longest reigning title holder in MLW history, the National Openweight Champion ALEX HAMMERSTONE.
With Josef Samael controlling all challenges to the title, the only path for Hammer to get his title vs title dream match is to win the Battle Riot on July 10 in Philadelphia. (buy tickets)
Can Hammer outlast 39 other men?
What will CONTRA do to stop Alex Hammerstone?
The world will find out July 10 in Philly at the 2300 Arena.