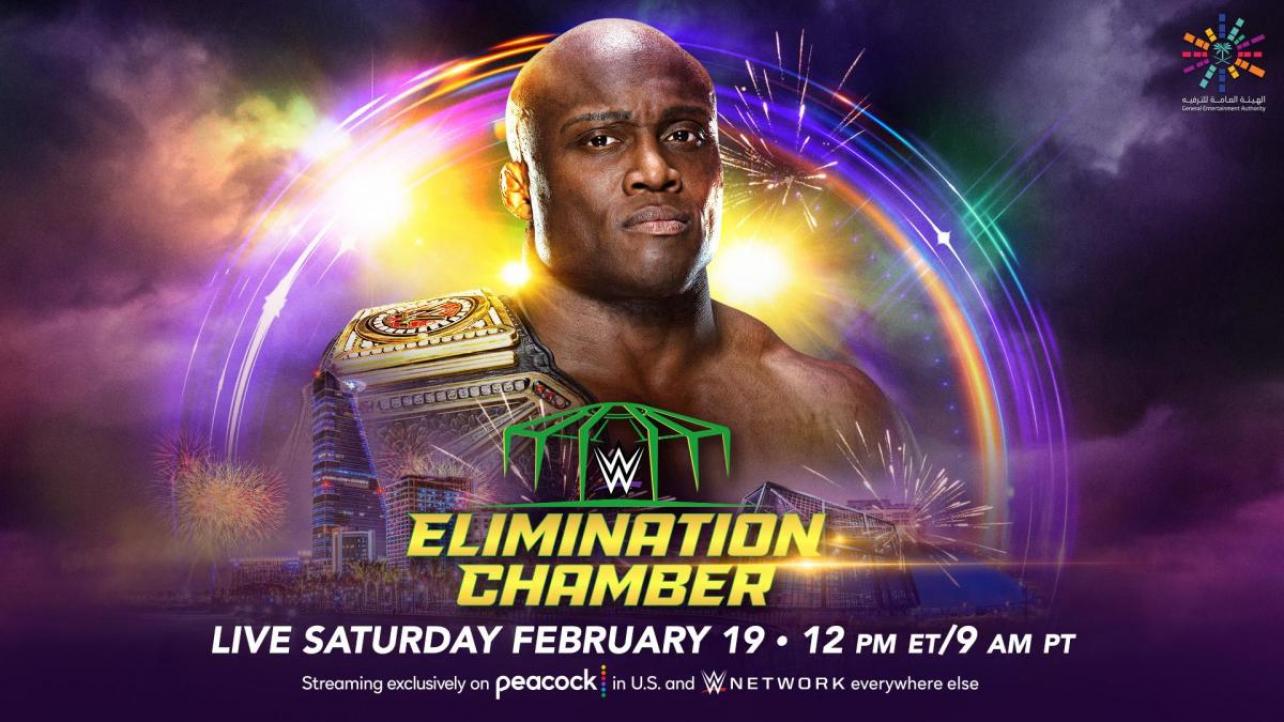 Also announced was a match for the WWE Smackdown Women’s title as Becky Lynch puts her belt on the line against WWE Hall of Famer Lita.