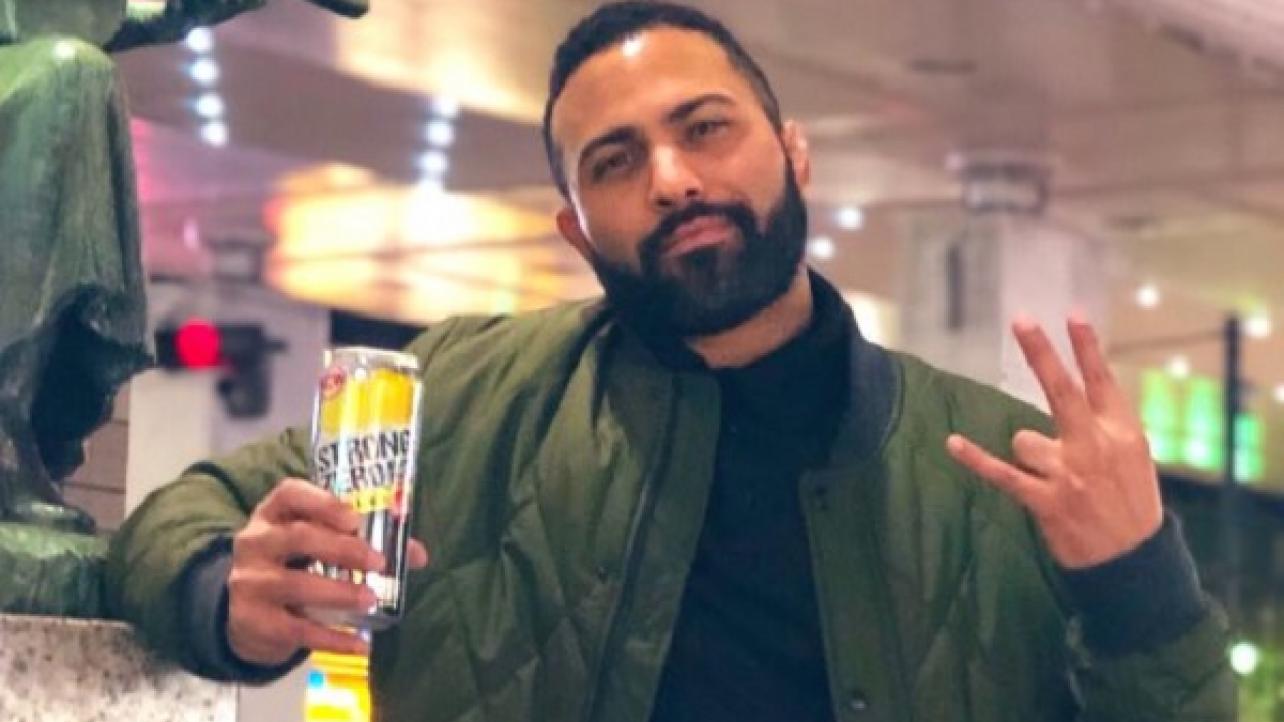 Two members of the NJPW roster, Juice Robinson and Rocky Romero, have reportedly signed contract extensions with the promotion.

F4WOnline.com was first to report the news that Juice Robinson has signed a new three-year deal with NJPW, despite rumored interest from WWE. Dave Meltzer of the aforementioned website also reported that All Elite Wrestling (AEW) “obviously wanted him.”

Romero confirmed via Twitter on Monday morning that he has signed a new deal with NJPW as well. He wrote the following:

Happy to say I came to terms with @njpw1972 for a multi-year deal. RoppongiLights,RoppongiVice#RPG3k #CelebrateProWrestling pic.twitter.com/fhXrvF5AtB