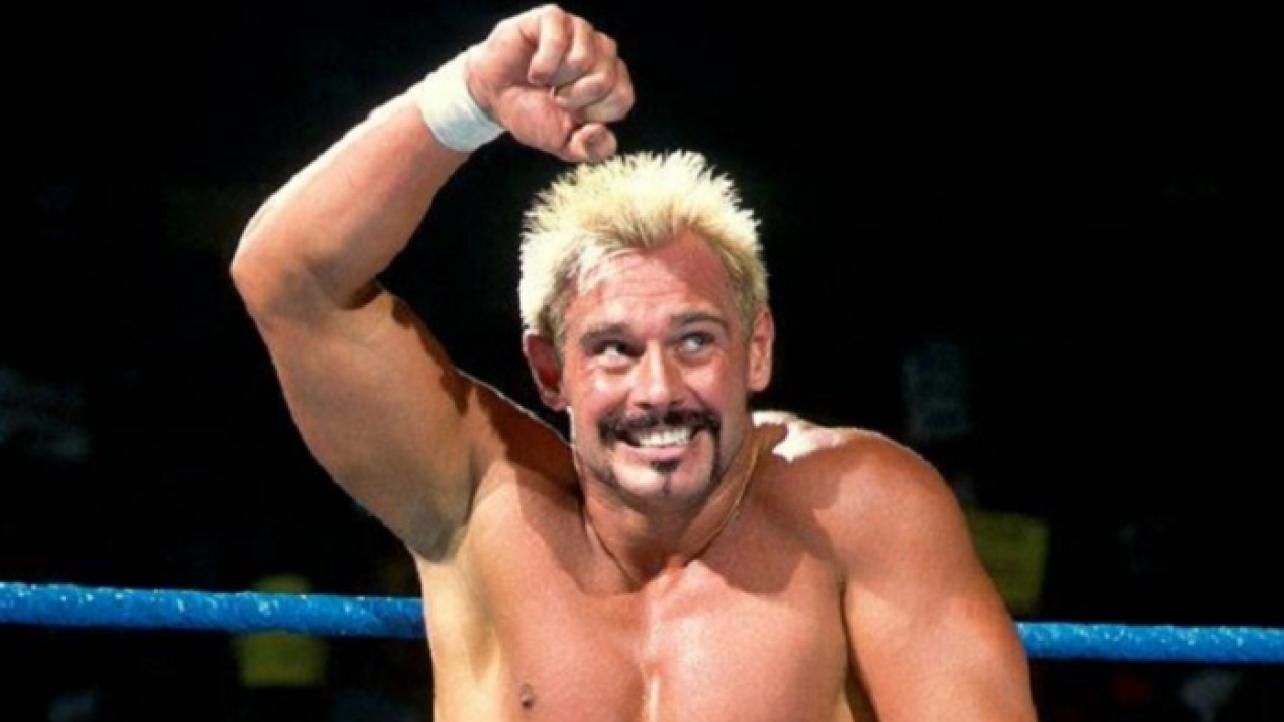 Scott Garland, better known to WWE fans as Scotty 2 Hotty, is parting ways with the company.

The pro wrestling veteran, who was one-half of the Too Cool tag-team during the WWE Attitude Era, and more recently as a producer behind-the-scenes for the NXT brand, announced the departure in a new post shared via his official Instagram page.

“Today, I have asked for my release from World Wrestling Entertainment. 30 years ago I stepped into a WWE ring for the very first time. I have lived my dream 100 times over. Some of my most special memories will always be from the last five years working with NXT. The black and gold brand was something special and I am proud to have been a small part of that. I always promised myself that I would never be part of something solely for the paycheck and that was where I was at. I told myself that I would walk away if I ever got to that point, so that is what I have chosen to do. Coaching and producing the stars of NXT will always be a highlight of my life. I love you all more than you will ever know. WWE is a trash company! I gave up on it a long time ago. The only redeeming quality it had was NXT… before Vince took it from Triple H. It was a good brand before. Now it’s a joke. I think every performer should follow Scotty 2 Hotty’s lead and ask for their release. There are better options for work these days. Places that actually care about their fans.”