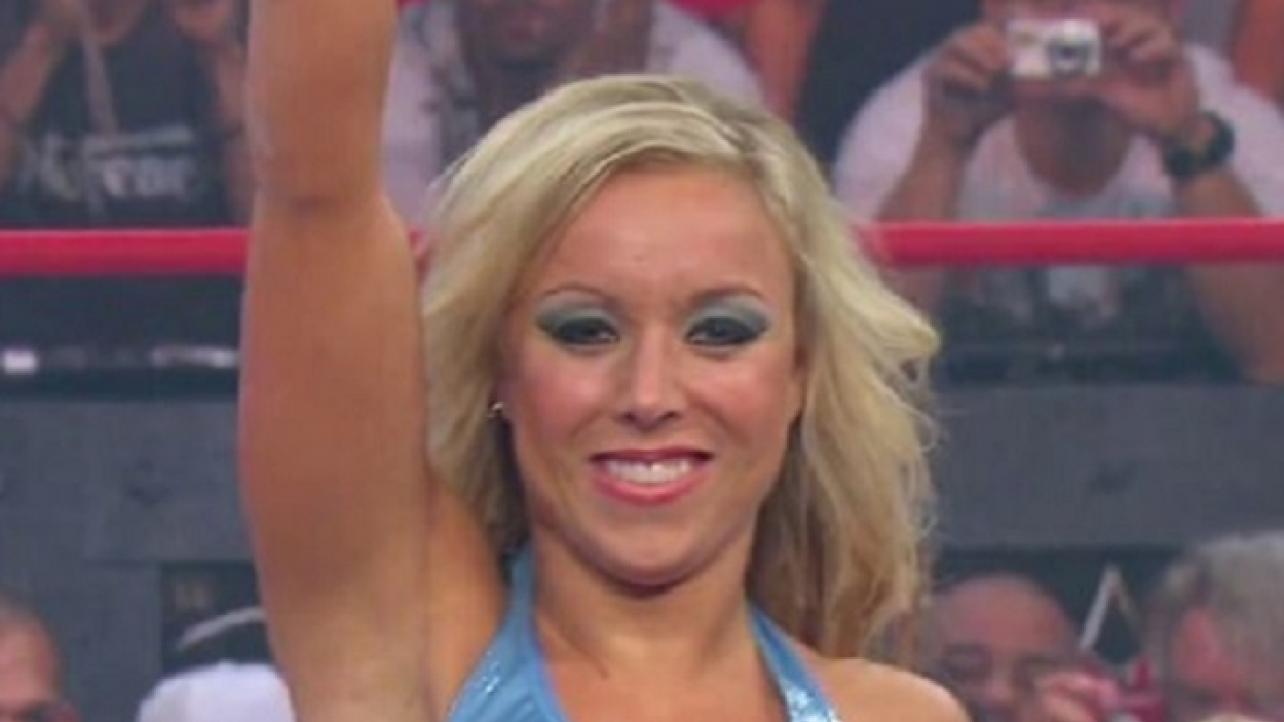 Former IMPACT Wrestling Knockout Taylor Wilde shared some interesting stories during a recent edition of her official podcast, “Wilde On,” that has been making some rounds on social media this week.

During the latest installment of the show, Wilde shed some light on being offered a gig playing the widow of The Ultimate Warrior on VICE TV’s Dark Side of the Ring docu-series, her ultimate goal being to return to IMPACT Wrestling and more.

Featured below are some of the highlights from the show where Taylor Wilde talks about these topics.

On how she got the opportunity to play the Ultimate Warrior’s wife in the reenactments for Dark Side of the Ring: “Like anything in life, you can have multiple opportunities show up at the same time after long periods of stagnation. While I was waiting for my visa to get approved, I got the opportunity from VICE TV and Dark Side of the Ring to play the wife, Shari Tyree, of the Ultimate Warrior.”

On her ultimate goal being to return to IMPACT Wrestling: “The focus of that documentary is the story told from her perspective because she is the surviving member of the two as he passed away. That would have been an incredible opportunity, but it wasn’t my goal. My goal was to wrestle again for IMPACT Wrestling.”

Check out the complete episode of the Wilde On podcast featuring Taylor Wilde by visiting Apple.com. H/T to Fightful for transcribing the above quotes.