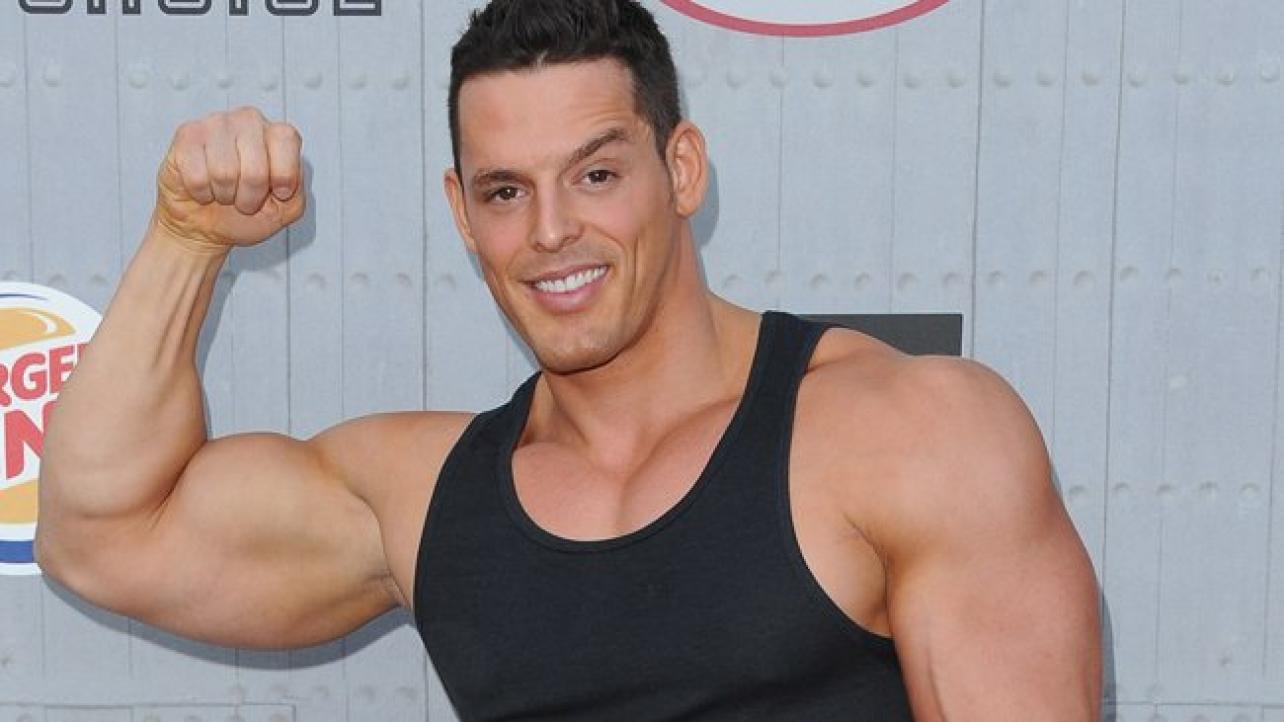 – The folks at local FOX affiliate FOX 4 KC ran an article on WWE artist Rob Schamberger. Check out the piece on Schamberger, who is best known as the artist featured in the weekly Canvas 2 Canvas YouTube series, at FOX4KC.com.

– Braun Strowman recently promoted some upcoming WWE shows in new interviews with the Post And Courier and Channel 24. Check those out at the respective links.

– This Thursday, BBC 2 in Wales is showing a brief documentary regarding an up-and-coming pro wrestler. For more details on the special, visit RadioTimes.com.