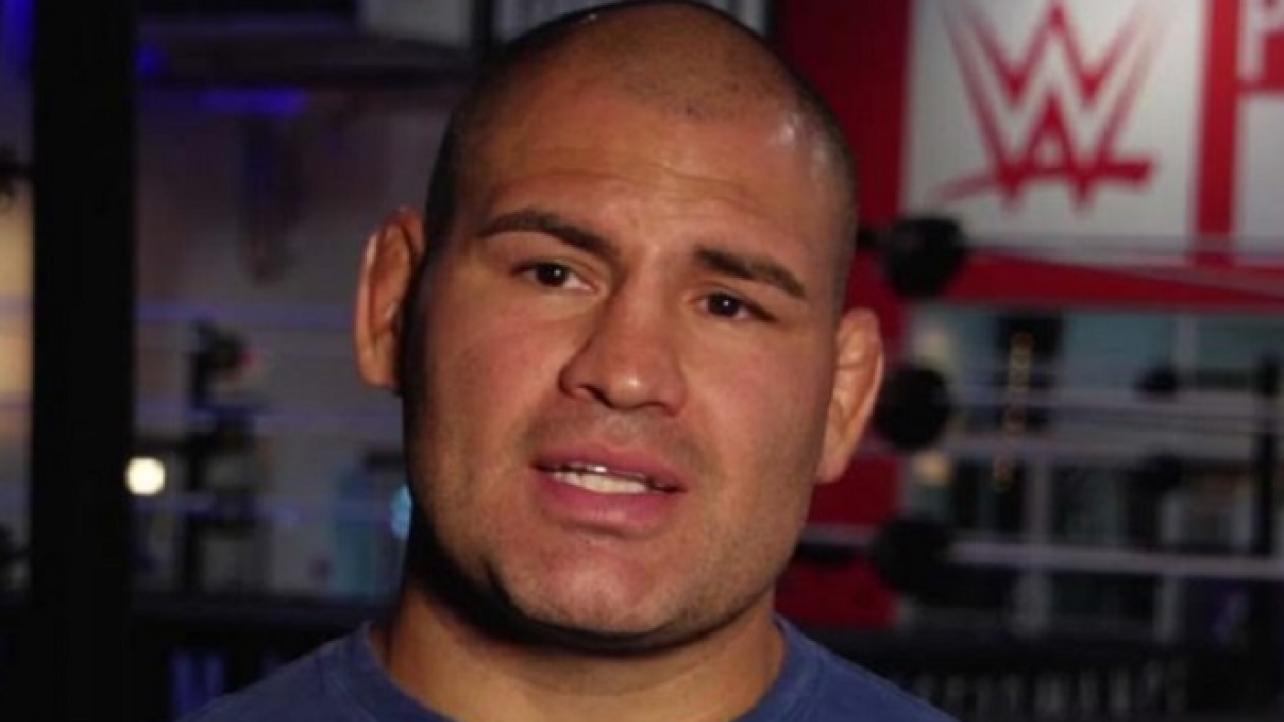 Featured below are some of the highlights from the discussion where JDS and the American Top Team founder touch on this topic with their thoughts.

Junior dos Santos possibly facing former UFC rival Cain Velasquez in a pro wrestling ring: “You know what, as soon as I start feeling good about that, I thought about that. Maybe we can have the fourth one. Cain Valesquez was trying to do this as well. You never know. I’m not going to set goals right now for me. I’m just on the wave and I want to enjoy everything and give the best of me to have good performances over there and whatever happens is going to be good.”

Dan Lambert on Cain Velasquez possibly joining his group: “I’ll throw a possibility out there, maybe Cain Velasquez is a real old-school wrestling fan and instead of looking for a fourth fight with Junior, maybe he wants to join the good guys and help us smoke these idiots.”