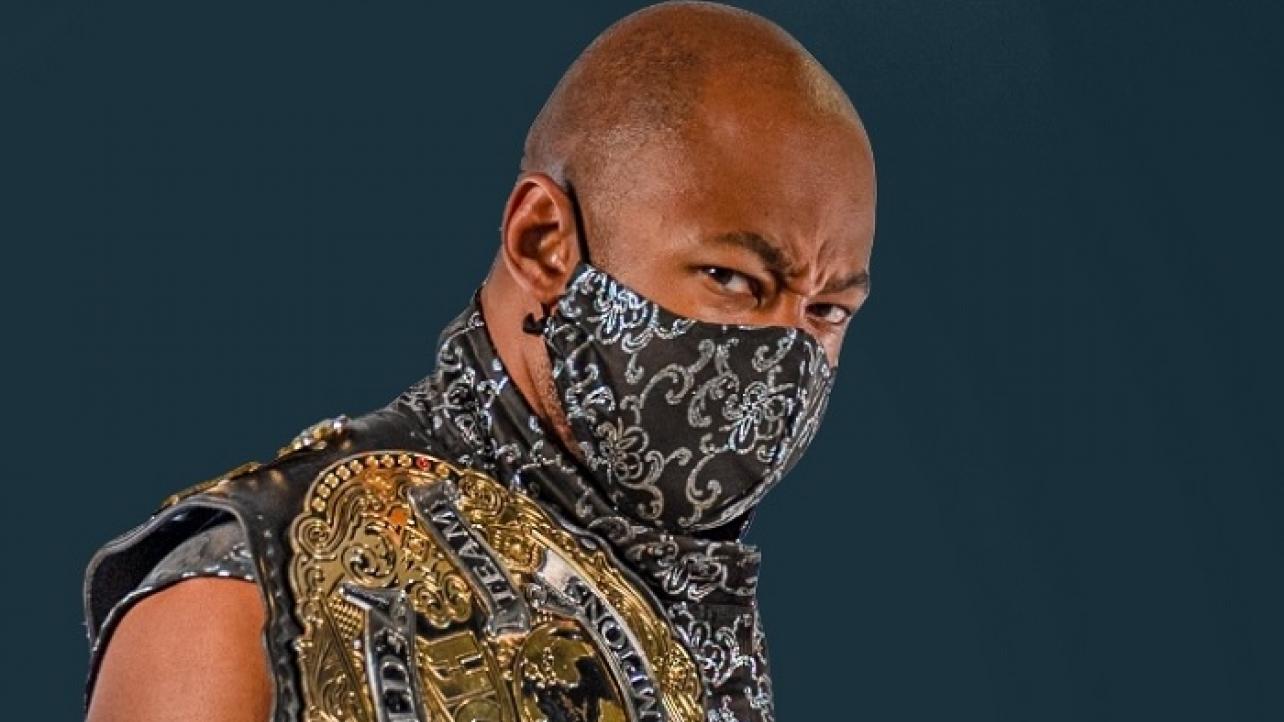 An ROH World Tag-Team Champion has re-signed with the company.

Ring Of Honor announced via their official website this week that former world champion and one-half of the current tag-team champions, Jay Lethal, has re-signed with the company.

Ring of Honor is pleased to announce that Jay Lethal has re-signed with the company.

Lethal is rightfully regarded as “The Franchise” in ROH. The Elizabeth, N.J., native made his debut with the company as a teenager in 2003 and is the only man to have held all three singles championships — the World Title, World Television Title, and Pure Title.

Lethal also is the only man to hold the ROH World and World Television titles simultaneously. He is a two-time winner of both of those championships and holds the record for most days as champion for each title.

His first stint in ROH was from 2003 to 2006. He returned in 2011 and has been with the company ever since. In his mid-thirties, Lethal is still in his prime and continues to be the measuring stick in ROH.

Currently, he is one-half of the ROH World Tag Team Champions with Jonathan Gresham. Lethal and Gresham are members of The Foundation, a quartet of outstanding technical wrestlers whose mission is to “restore honor” to ROH.