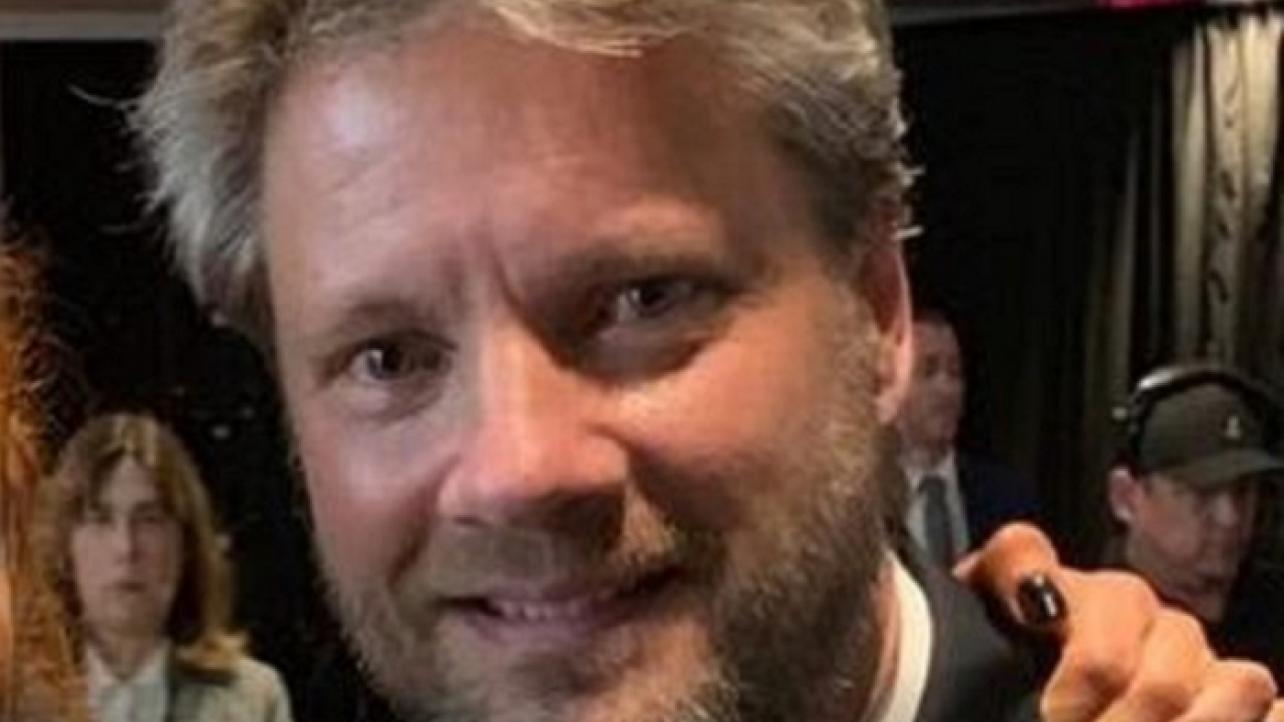 Former longtime WWE employee of 35 years, Kevin Quinn, the former Vice President of TV Technology for the company, took part in a Reddit “Ask Me Anything” chat earlier this week.

On who was easiest to get along with between Vince McMahon, Stephanie McMahon and Triple H: “Stephanie was a dream to work with. She’d tell you what she wants, you tell her what you have to make it work and she’s thrilled with it.”

On how he got his start in WWE: “At Towson State College in MD there was a teacher that moon-lighted at the facility in Owings Mills, MD that asked me one time to come help him copy and edit some WWE shows. The rest is history.”

On which show he was most proud of being part of: “WrestleMania 29 preshow. I directed the preshow which had a match or 2 in it. I’ve edited millions of matches but never directed one live before that.”

On the craziest thing he’s ever had to edit out: “Jerry Lawler was accused of statutory rape and we had already shot 3 hours of program. We had to remove him from every show already shot. It took 2 over-nights.”

On his favorite year working for WWE: “I was thrilled and excited when we won the Monday Night Wars. The show that we aired when part of our Raw show came from the Nitro show was complex and thrilling.”