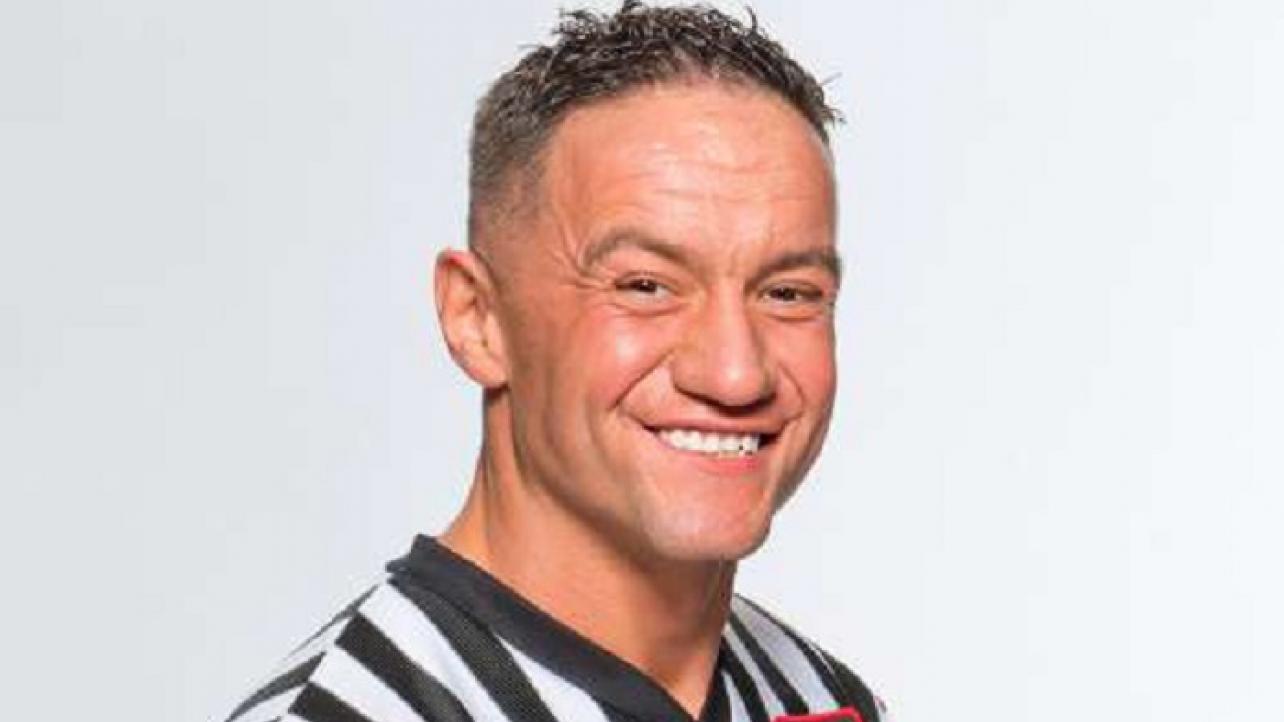 During his appearance on the popular program, Wuertz spoke at length about his release from the company, the stance within WWE on COVID-19 and vaccinations and more.

On his release from WWE this past June: “My issue, when it came to a head, during the whole Covid thing, they had a lot of very strict regulations, per say. I understood for a while, but then it got to the point, in March, I believe it was, where somebody had tested positive on the SmackDown roster, so they called everybody on every roster and said, ‘We need everybody to quarantine, stay at home this entire weekend, self-isolate, and don’t go into any crowds. It happened to be bike week, so I think they were worried about people going out, partying, and all of that stuff. I said to my supervisor, who was Scott Armstrong, I said, ‘Scott, I can tell you one thing. I’m definitely not going to go to bike week. I haven’t been around this person that tested positive. I’m not sick. I don’t have any symptoms. I’ve tested negative. I’m going to go to church. I’m going to go to the Walk for Life because I had a commitment to be in the Walk for Life, which benefited the Central Florida Pregnancy Center, a credible place that’s very active in saving a lot of babies, and saving moms and dads through unexpected pregnancies. I’m going to be at that. I coach my son’s baseball team. I’m going to go coach his team, his baseball game. I’m not going to go out partying like a lot of people are probably going to do. I’m going to go exercise my first amendment right to gather and assemble and my freedom of religion. As a Christian man, I have a duty to honor God. If a man is telling me, ‘Hey, don’t go to church because you might possibly get sick’, no, I have no interest in doing that. I’m going to go with my commitment to go to church. You’re telling me not to go to church because of this virus that has a 99% survival rate, so then I get suspended for going to church. Then they had this edict come down where they were really pushing the vaccines hard. Look, whatever your opinions are of vaccinations, if you want to get them, great, but the way they were pushing it, this narrative that, ‘If you want to get back to normal, you better roll up your sleeves. This is our shot in the arm to get back out there.’ Then they put down this edict that you either take the vaccine, show proof of vaccination, or you wear your mask. First off, the whole wearing masks at TV taping, it was all parade and theatre. It was pointless. We would wear a mask to come into the building. They would take our temperature. We would sign this waiver, and then we would take our mask off to get into the ring. What? Covid doesn’t spread in the ring? Like the ring is the invisible barrier. It made no sense. It was pointless. I was like, this is absolutely ridiculous. I was like, I’m not taking the vaccine. I’m not wearing a mask anymore. I’ve had enough. I got attacked for being a conservative, for being a Christian, all this stuff. They like to talk a lot about inclusion and diversity, but if you happen to be a Christian, if you happen to be conservative, then you’re not included in that inclusion that they like to speak about. It came to a head, and we parted ways. For the longest time, during the last 6 or 7 months, my heart wasn’t in it at all. I was coming there for the paycheck. I was praying to God. I was like, ‘God, if I’m not supposed to be here, just close this door.’ He closed that door right away, and I’ve been incredibly blessed since. I’ve never been happier. So many other doors have been open. It’s been amazing. It really has. Just to hear how they’re treating people, and how they’re forcing this vaccine on all the talent, it’s absolutely ridiculous, and it’s sad. It’s absolutely sad. It’s evil that they’re forcing talent, perfectly healthy people, a lot of them have already had this virus, they already have the natural antibodies, they’re forcing them into submission to have to take this vaccine. Either take this vaccine or you’re not going to be able to go on the road. Take this vaccine or you’re not going to be able to go on the European tour. It’s absolutely evil, plain and simple. They’re integrity is gone.”

On WWE’s stance on the COVID-19 vaccine and if talent has to get vaccinated. “Yeah, or you don’t travel, and you eventually get fired. If you speak out against it, you’re definitely getting fired. If you have any kind of contrary opinion, you’re getting fired. I knew the first time I saw a WWE vaccine commercial, I knew I had to get the hell out of here. I can’t be a part of this. For a long time, I had the pleasure of booking the extra talent, and now they’re forcing enhancement talent to get this death jab in order to have a chance to try out. People have asked me, ‘I don’t know. I don’t want to take this vaccination.’ I said, ‘Don’t go there. Go work for another company. Try to go somewhere else. Go somewhere else that’s going to respect your medical freedom.”