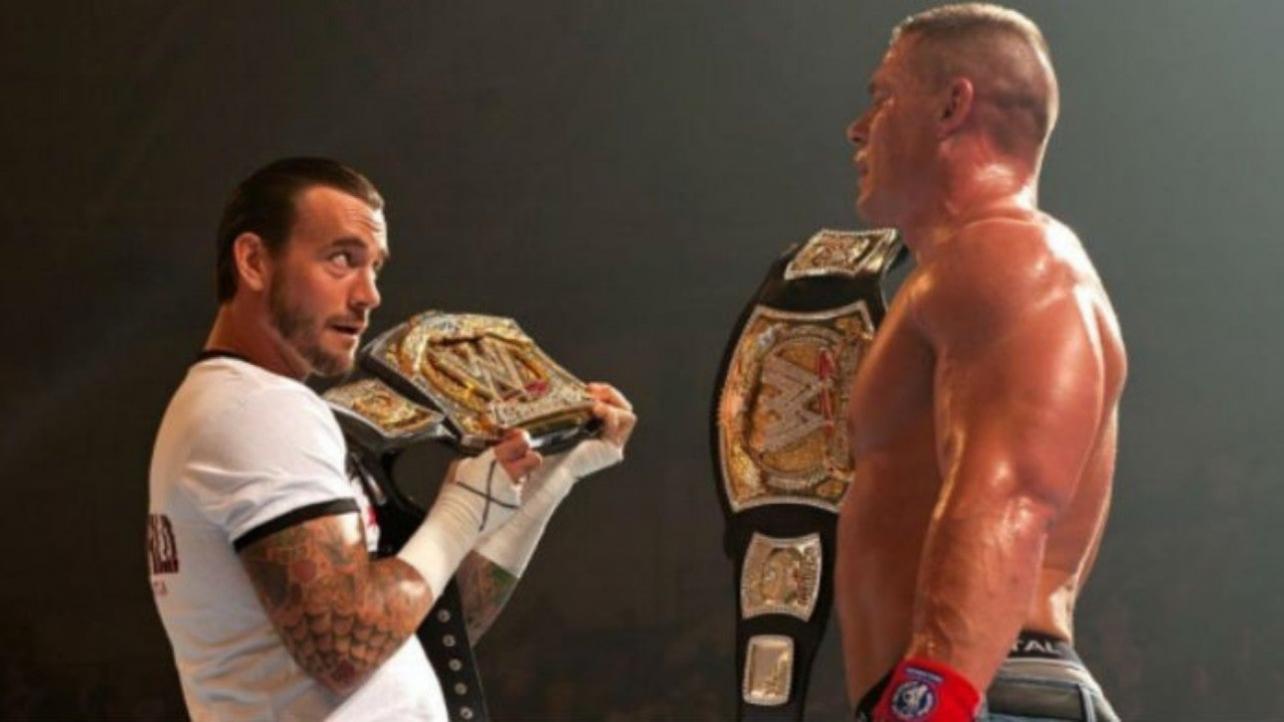 In the latest edition of Reffin’ Rant, former WWE referee Jimmy Korderas shared his opinion of an current stars using Twitter to call out stars of the past.

Korderas spoke about the recent Twitter exchange between NXT Champion Karrion Kross, and John Cena, as well as Will Osprey and CM Punk, stating:

Jimmy added to his comments, and explained that he believes both Punk and Cena will return to the squared circle soon, but only “under the right circumstances”. Korderas explained:

“This is interesting to me because both CM Punk, under the right circumstances, and John Cena, again under the right circumstances, I can see coming back and helping young talent out and elevating them. At the same time, it almost feels like it’s a desperate move from these young fellas to try and get a name for themselves and establish themselves on social media and generate some interest. Whether it works or not, I guess remains to be seen”