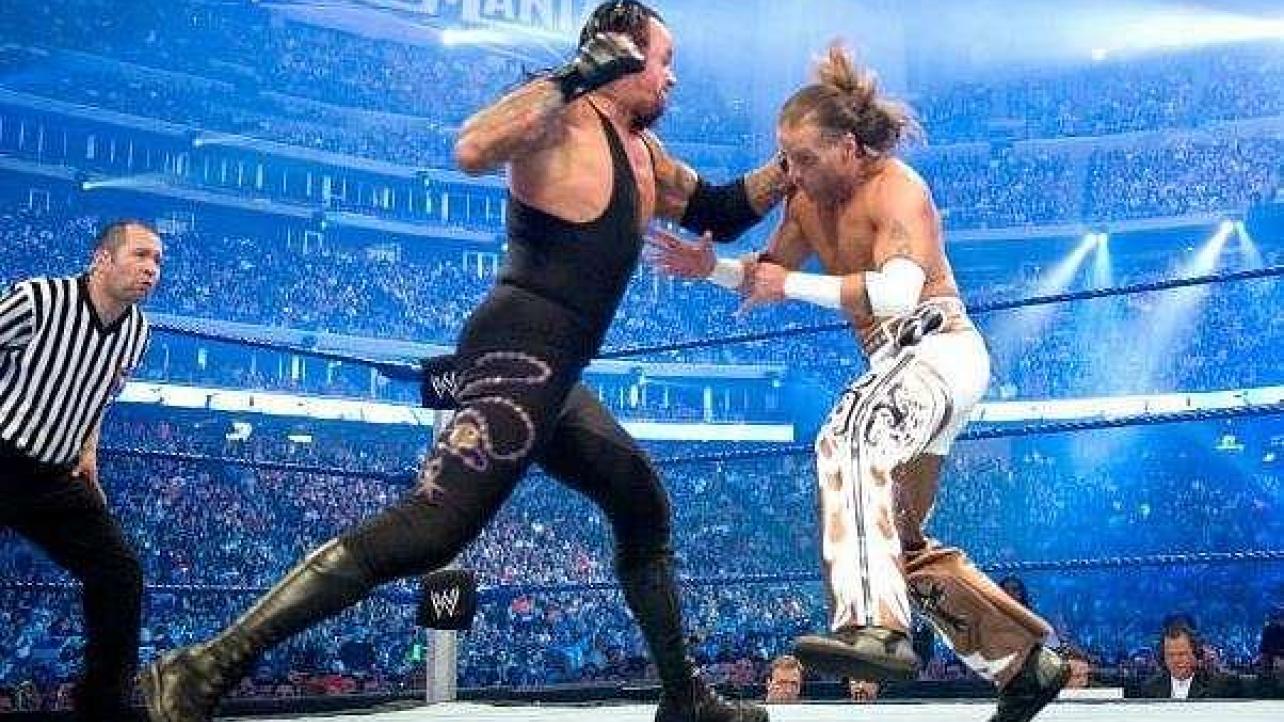 Earlier today, former WWE referee Marty Elias spoke with WrestlingInc, and discussed his 2009 WWE release. Check out his comments below.

On the reason he previously stated for his release:

“I know that everybody knows that story about the KISS t-shirt and how I denied wearing the KISS t-shirt, and ultimately, I was terminated because of that. That story with the KISS t-shirt, that did happen and everything else, but there was a lot more to it, and now that I’m stepping back into the game, so to speak, people are asking me that million dollar question, if I’m going to go to WWE, if I’m going to NXT, AEW, all the other stuff … I’m in a different place with my life today, and I’m standing up for myself, and I want to be honest and really transparent with everybody, especially in the wrestling world because of the rumors and this and that. I just want to be transparent. With that being said, Mark Carrano hated me. Mark Carrano hated me with a passion, and the reason he hated me is because when I re-signed with WWE, April of 2009, I got an extension, and he was in that meeting with John Laurinaitis… And when John Laurinaitis asked me what I wanted to be doing in the next five years, I told him point blank, ‘I’m going to take your job, or I’m going to take Carrano’s job.’ I’m ambitious. I got goals. Hell, I had a goal to main event WrestleMania with Shawn Michaels, and guess what? I did it. I’m goal oriented like that. I know where I want to be, and I know where I’m going, but Mark Carrano just had this certain disdain for me, like he had for a lot of other folks as well, as we found out what he did to Mickie James, unfortunately … Mark Carrano blackballed me from WWE, and I was released on July 31, 2009 and I haven’t done anything with WWE since then. And the reason I haven’t is because I was a persona non grata, and it was all due to Mark Carrano.”

On reaching out to Paul “Triple H” Levesque:

“When I reached out to Triple H, Paul Levesque, who I’ve worked with countless times, I reached out to him in July of 2017, and I have the email to prove it. I reached out to him because I had been hearing a lot of different things, rumors and innuendos that were going on. I sent an email to Paul, and Paul went and asked Mark Carrano, ‘Why haven’t we done business with Marty Elias?’ And the reason I know this is because John Cone was there at this meeting, or when Hunter went in and asked Mark Carrano that specific question. John was privy to this. He asked Mark point blank, ‘Why haven’t we done business with Marty Elias?’ Mark Carrano started to proceed and tell Paul the reason why they hadn’t done business with me and had worked with me is because of the fact that I had been sexually harassing Divas. I had been doing things with Divas, harassing them, calling them, text messaging them. He said that I had heat with all the referees. He said that nobody liked me, and he said that I was selling pills to a lot of the boys. It was very, very untrue, had no validity to anything.”

On finding out about the meeting:

“John Cone, as I mentioned, was privy to that meeting, so John Cone, in turn, called Chad Patton, who called me and let me know what was said and what happened. So when I found that out, I sent Paul an email asking him, ‘What’s the deal?’ I said, ‘This is not true because if these things were true, and they had any validity to them, then that would have killed my career with GLOW, and television and music. All these other accusations that he was making weren’t true.’ I did reach out to Paul and his assistants from time to time to ask if I can at least talk to Paul and get my five minutes with him to clear my name because I don’t care if I ever go back to WWE or professional wrestling. I’ve made my mark. I’ve done great things in the business. The folks who are doing it today, they’re trying to achieve what I have achieved. I’ve already done that, but my thing is, as a human being, and who I am, I just want my name cleared because back in 2017, when these accusations were made, and I sent an email to Paul, that was one of the things that I mentioned to him… I said, ‘This is not true. These statements and these accusations that are very slanderous and can really have an impact on my career, whether it be television, music, or professional wrestling,’ and unfortunately, Paul never got back to me. Nobody ever got back to me. A couple of times, his assistants did send me correspondence saying, ‘Oh yeah, Paul would love to talk to you. Let’s connect,’ but nothing ever came of it.”