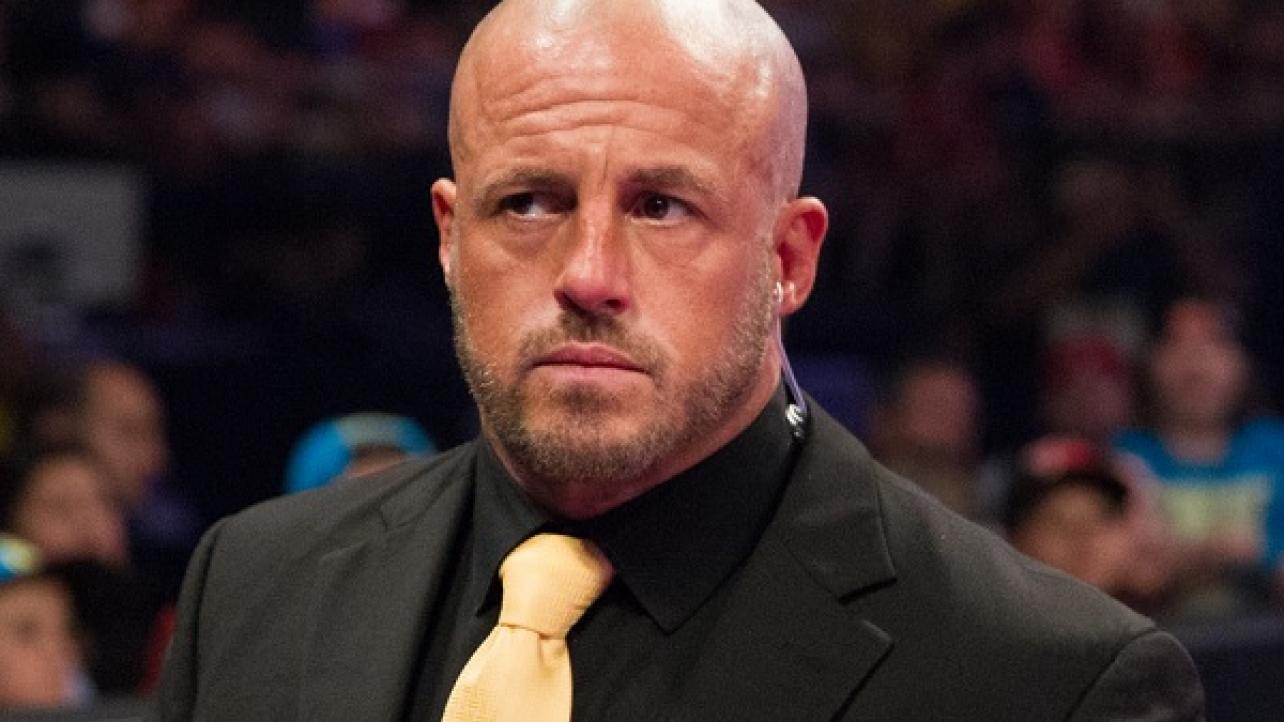 Joey Mercury (Adam Carlson Birch) was arrested in Schaumburg, Illinois on Saturday morning. Birch was set to work behind-the-scenes at the ALL IN event, however missed it after being arrested early in the morning on the day of the show.

Mercury, a former WWE Superstar and a current Ring Of Honor (ROH) producer, was woken up by police while sleeping in his car outside of a Marriott Hotel. The police were notified that Mercury was sleeping in his car and when they ran his name, they discovered he had an outstanding warrant in Orange County, Florida.

From there, Mercury was taken directly into custody. He is currently being held on a $2,500 bail at the Cook County Department of Corrections for his court date, which takes place on Tuesday, September 4th.

After working a number of independent promotions following his latest run in WWE as part of “J&J Security” on-air and a producer behind-the-scenes, which ended in 2017, Mercury joined ROH as a producer in August.