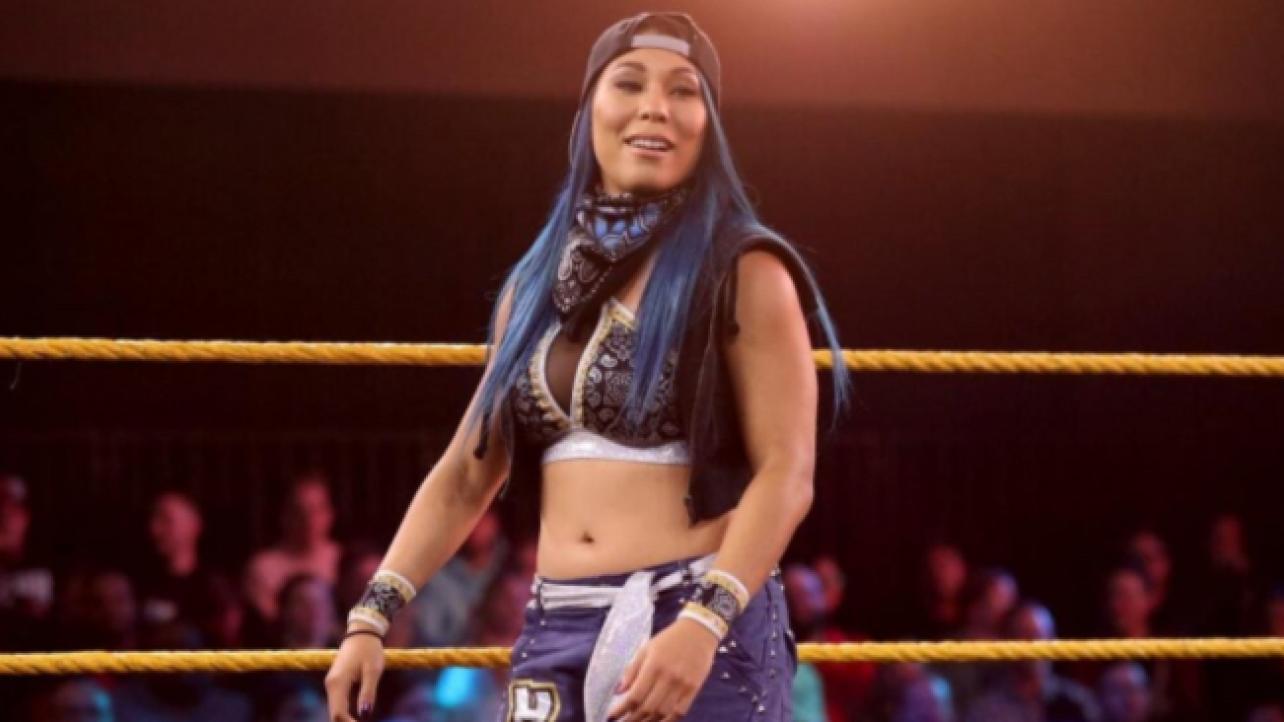 Former WWE Star Mia Yim, who signed a contract with the company on September 24th, 2018 and was given her release on November 4th, 2021 reportedly due to budget cuts, has been scheduled to make two post-WWE appearances in April and May. Mia Yim is first set to appear at ETU’s Era Of The Unexpected Event on Saturday, April 16th in Ridgefield Park, New Jersey.

Former WWE Star Mia Yim has also been scheduled to appear at Prestige Wrestling’s Roseland 3 Event on Saturday, May 28th in Portland, Oregon. Prior to competing for the WWE, Mia Yim has also worked for a number of other wrestling promotions such as Combat Zone Wrestling (CZW), Shine, Shimmer, Full Impact Pro and TNA/IMPACT Wrestling.

On 4/16 at “Era Of The Unexpected”@MiaYim will make her ETU DEBUT!

MIA YIM makes her Prestige Wrestling debut on Saturday, May 28th in Portland, OR!

Tickets for both days available now.