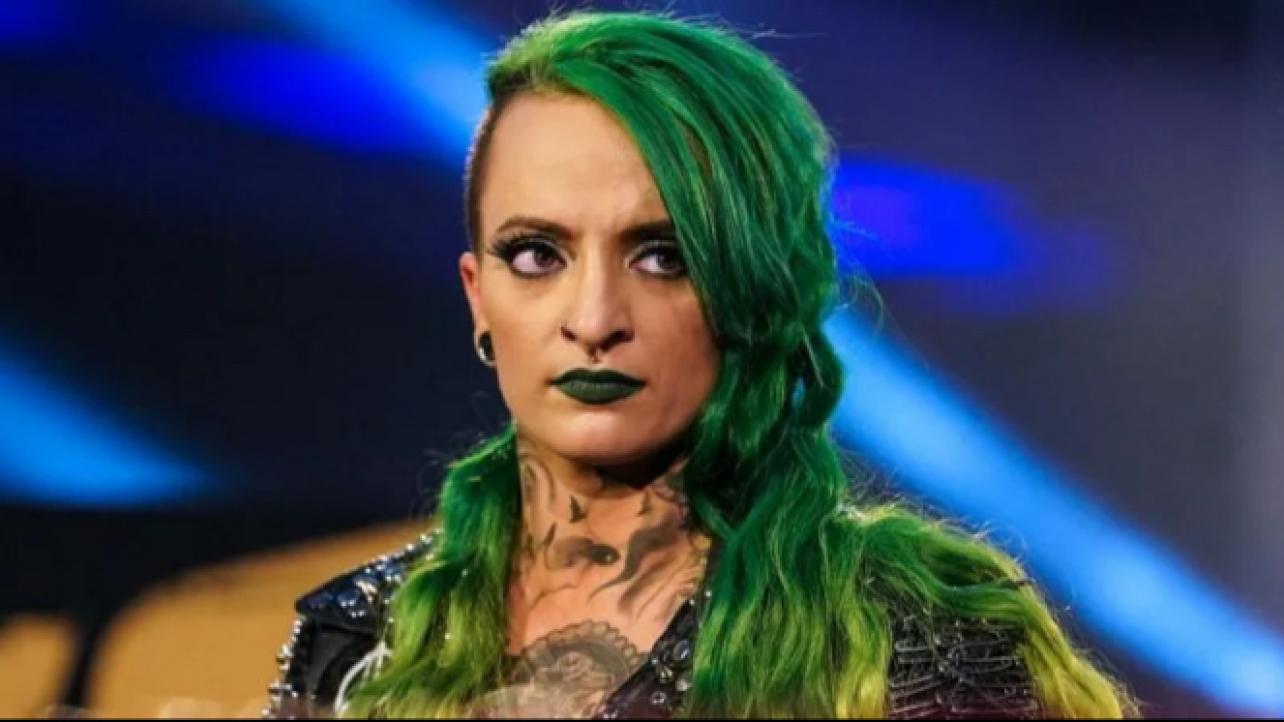 — Ruby Soho, the former WWE star who went by Ruby Riott, looks like she is headed to AEW shortly as per fightfulselect.com, who cites “talent and industry insiders.” The report goes on to state that Ruby’s non-compete clause expires shortly before AEW’s All Out PPV but since being released, she has kept a very low profile making no appearances or wrestling related signings. One promoter that reached out to Ruby to gauge her interest in working together was told that she is not taking any bookings. AEW has obviously not commented on this report but those that have spoken about Ruby have noted that her work, attitude and backstage demeanor had received “glowing reviews.”