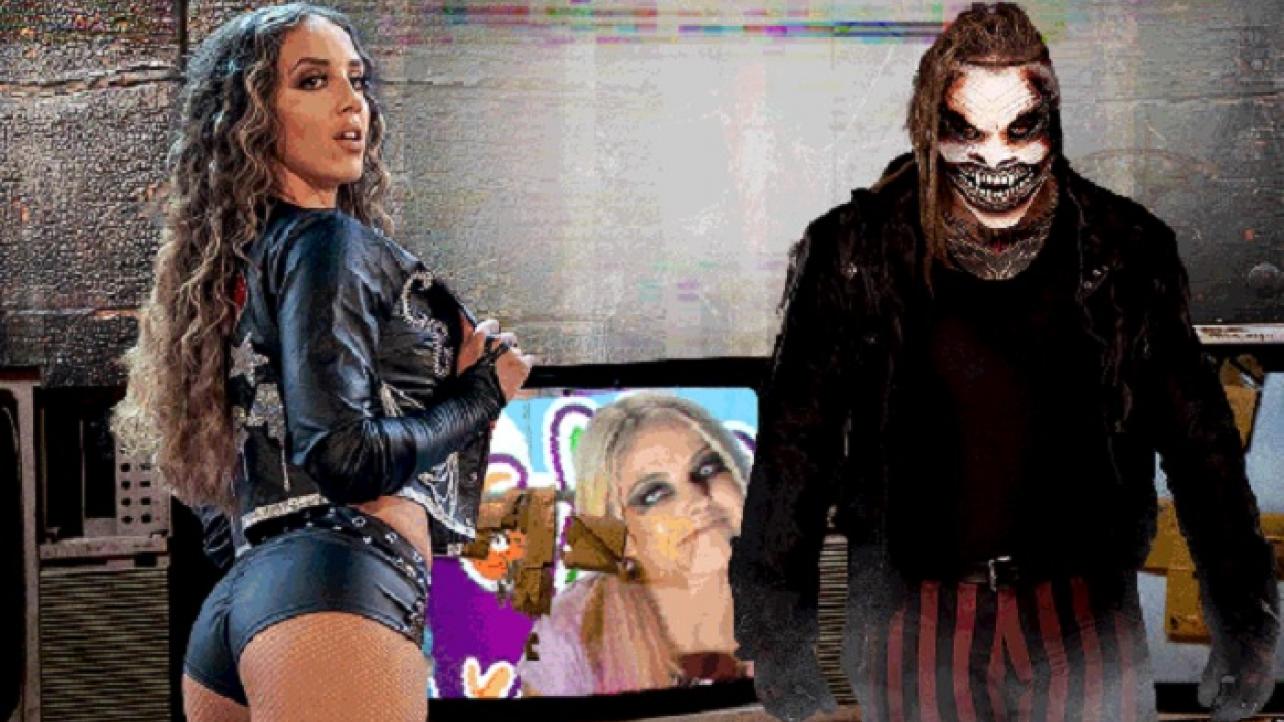 Chelsea Green is never one who is short on ideas.

During a recent interview with Alistair McGeorge of Metro UK, the recently released WWE Superstar revealed an idea she tried pitching to the company that would have seen her added to the storyline involving “The Fiend” Bray Wyatt and Alexa Bliss.

Featured below is an excerpt from the interview where the women’s wrestling star explains the exact concept she attempted to pitch to WWE brass behind-the-scenes that would have seen her introduced to the storyline as Lilly.

“I was always trying to figure out a way to incorporate myself into that group because I felt like that was such an extension of the Hot Mess in so many different way[s]. I felt the Hot Mess could fit in perfectly there! Then also, I do feel like that group, they’re so strong, the two of them, but they’re almost missing that third person that can jump over to the women’s division. Alexa’s the puppeteer, The Fiend’s the men’s side, so why can’t they have a woman to take over to the women’s division and then they’re taking over the entire show. Or then Alexa has a tag partner – there’s just so many different ways to spin it. Lilly is so creepy and I love it, and I just imagined myself with that hair, with that dress, with that makeup. I just could picture it the minute I saw it!”