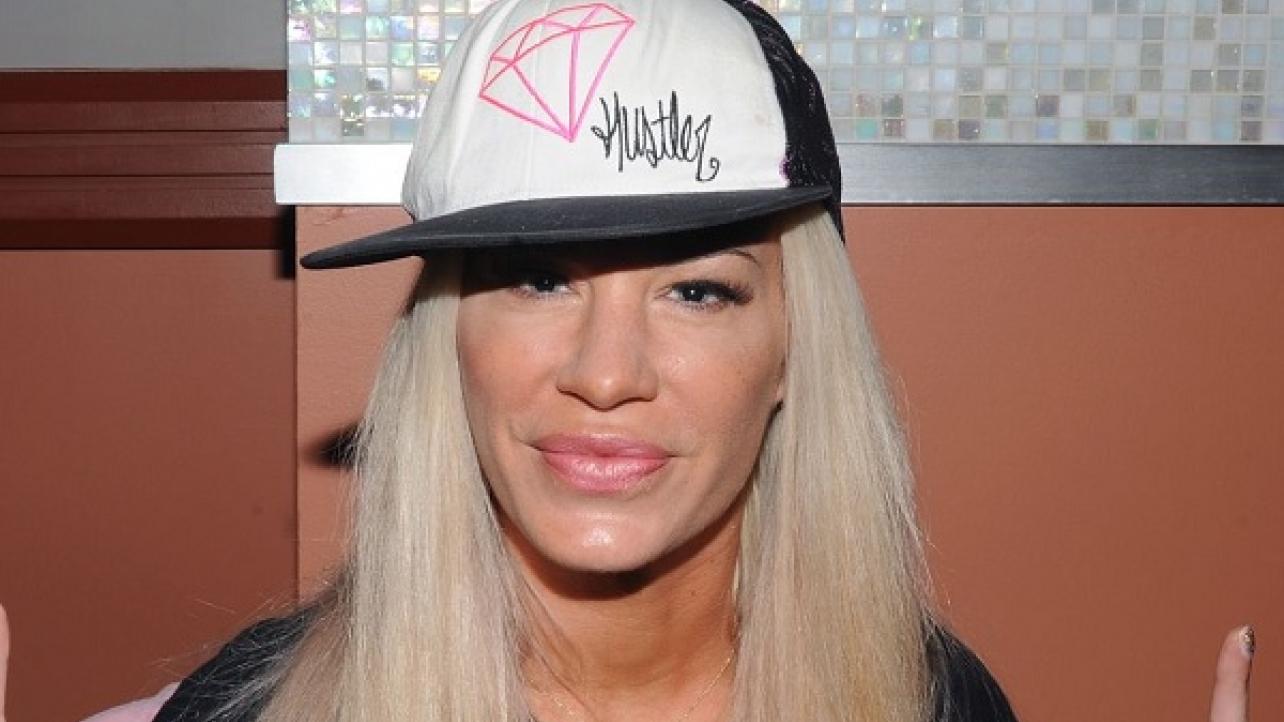 We are saddened to learn of the tragic death of former WWE Superstar Ashley Massaro. She performed in WWE from 2005-2008 and was beloved by her fellow Superstars and fans around the world. WWE offers its condolences to Ashley’s family and friends.

The Blast posted some more info:

Former WWE wrestler Ashley Massaro has passed away, and the circumstances surrounding her death are currently unclear.

The Suffolk County Medical Examiner in New York tells The Blast, Massaro died Thursday and was brought to the medical examiner’s office.

Law enforcement sources tell us a “rescue call” came in at 5:23 AM to her home in Smithtown and was transported to a local hospital, where she passed away.

According to the dispatch audio, obtained by The Blast, officials initially responded to an unconscious female and administered CPR on the way to the hospital.

We’re told police believe no foul play was committed, and are classifying the death as “non-criminal.” We’re told the death is currently under investigation, but officials would not say more at this time.