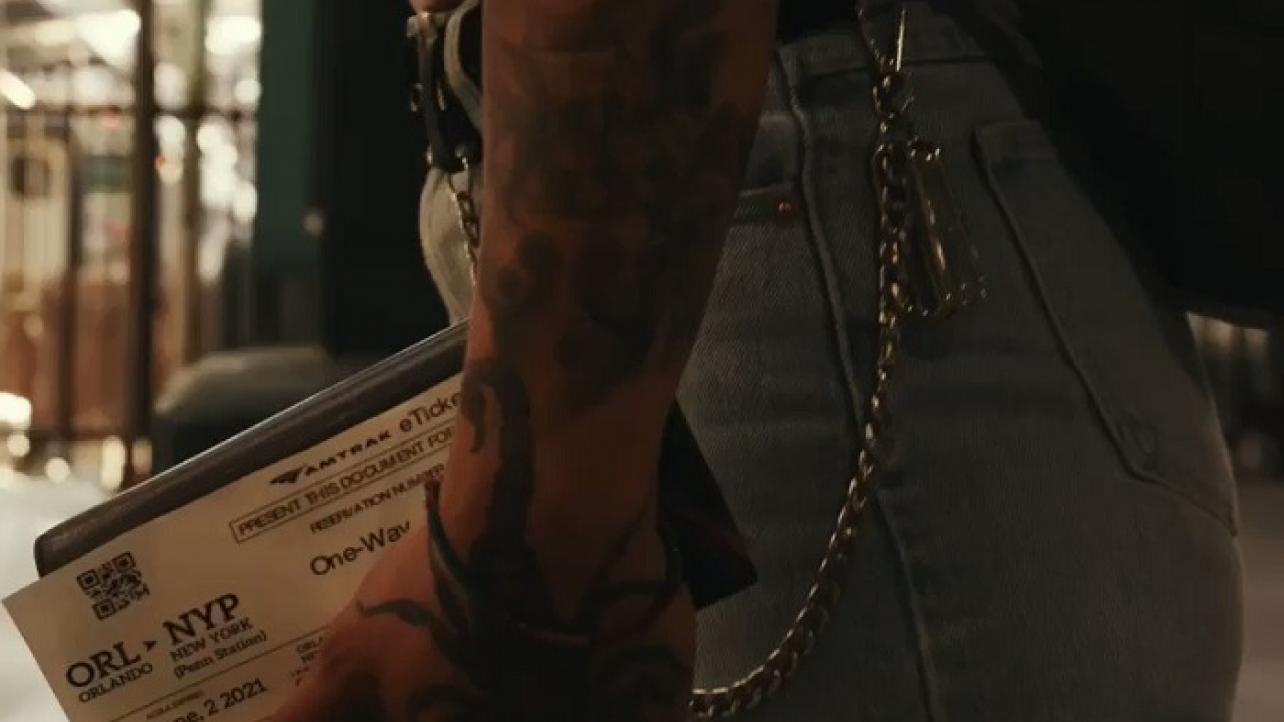 Ruby Soho is on her way back.

The former WWE Superstar known as Ruby Riott continues to hype her upcoming post-WWE return to the business.

In her latest teaser vignette, which features multiple hints and easter eggs, the free agent women’s wrestling star claims she has arrived in New York City.

Check out the latest Ruby Soho teaser video, as well as her previous tease vignettes, via the tweets embedded below.