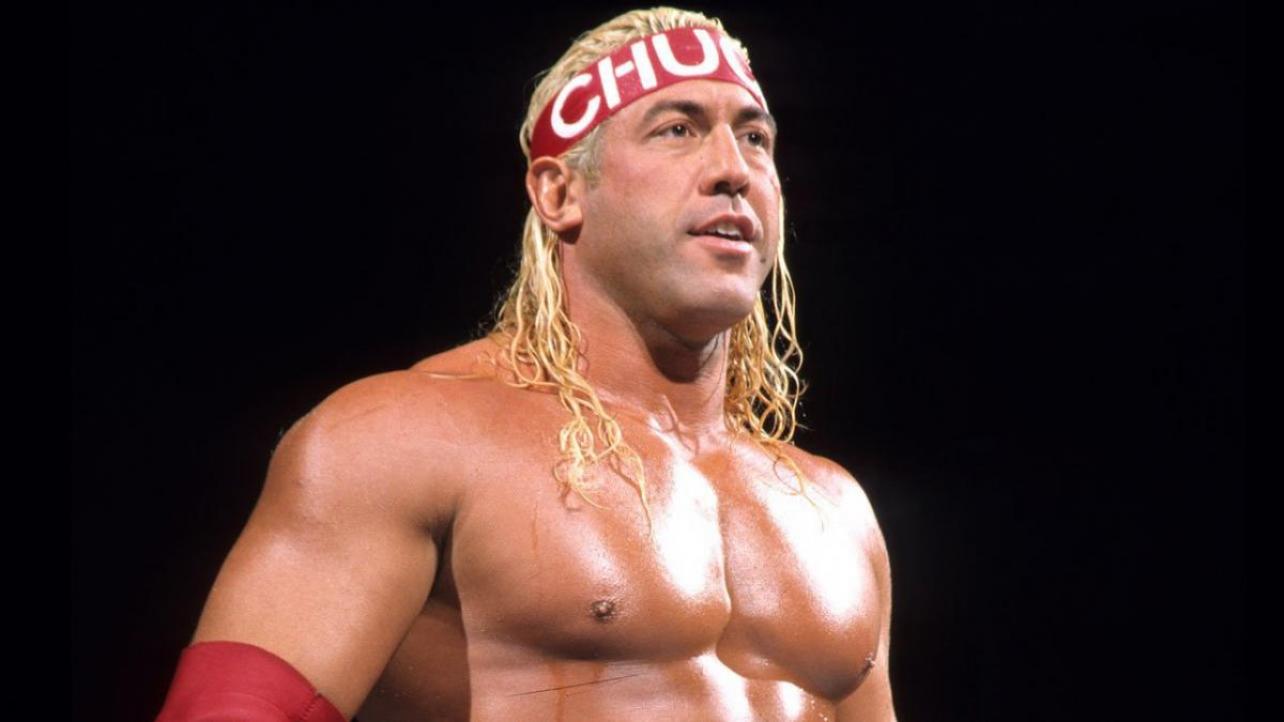 Earlier this week, Two-Time WWE Tag Team Champion Chuck Palumbo sat down with Wrestling Inc. During the conversation, Chuck discussed his time in WWE, and his reasons for leaving the company. Palumbo also spoke about his time in the US Navy, in a new interview. Check out some of the highlights!

“The first time, it really wasn’t my choice. I didn’t want to, but they weren’t doing anything with me. They did for a while, but then it got cut short. I thought the FBI stuff was good. In this business, it’s kind of weird. One or two people, their opinion of you can often dictate your career. I’ve told people this in the past. One or two opinions of a person can dictate their career. Did that play a part? I don’t know, but it wasn’t working out for me at that point. I went to Mexico City. I went to Japan. It was fantastic, and then they asked me to come back in ’06. I came back, and for probably the first six months or so, I sat at home. They didn’t even use me. They paid me to sit home, and then I finally started to use the motorcycle gimmick. I signed a two-year deal in ’06. I knew in my gut that that was going to be it for me. I didn’t want to stay any longer than that, unless things were really good. I knew I had the two-year deal. I tried to do the best I could with it, but I started making plans at that point for my future.”

Says his time in the Navy prepared him for wrestling:

“I did four years in the Navy. Making that transition from, I say, a citizen or a civilian to an enlisted military person, it’s a big transition. Obviously, you go through boot camp, then you go out and you do your job. I enlisted late ’91, at the time still living in Rhode Island. I wanted to go out to California, and that was my ticket out to California. Join the Navy, sent me to San Diego for boot camp, after boot camp in San Diego, they set me up to Central California, the San Joaquin Valley area base called Lemoore. To back it up a bit, they sent me to school first. I was an aviation mechanic. Having the mechanical background, it worked. So became an aviation mechanic. They sent me to my first squadron. I started working on the F-18. At the time, it was the C and D models. That squadron decommissioned, then I went down to San Diego. You know the movie Top Gun? I was stationed at that base, Miramar, and what I would do was six months a year, my squadron would be stationed there, and then the other six months, my squadron would fly out and we would stay on the USS Carl Vinson, which is a nuclear-powered aircraft carrier. And I would go out to the Gulf for six months, work on that. I worked on the flight deck as a plane captain, then we come back at the end of that six-month deal, be home for six months and then go back out.”