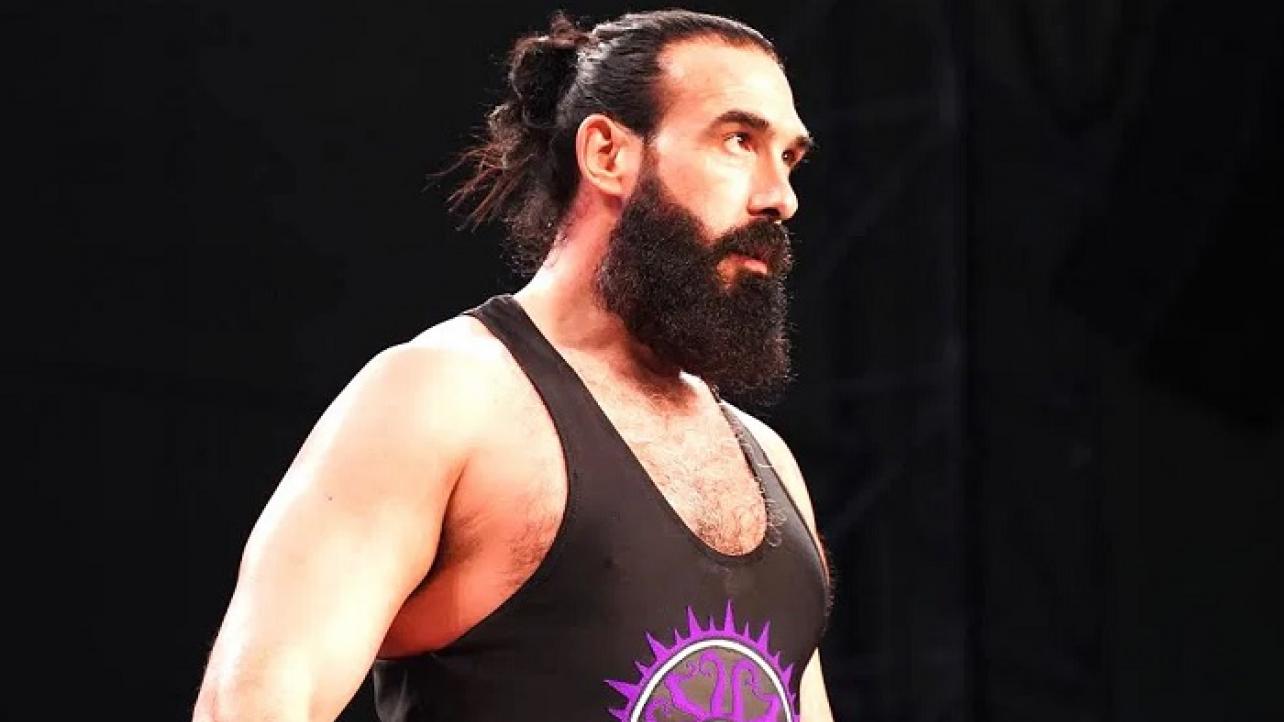 As noted, WWE paid tribute to the former Superstar known as Luke Harper, who had most recently been performing in All Elite Wrestling (AEW) as Brodie Lee, during this week’s Monday Night Raw broadcast.

According to Hawkins, however, the company didn’t do as much as they could — or should have — for someone like Huber.

“No 10 bell salute,” wrote Myers. “No video package? This man was beloved by his peers [and] we’re all grieving hard. This isn’t right.”

No 10 bell salute?
No video package?
This man was beloved by his peers & we’re all grieving hard.
This isn’t right. https://t.co/PhZIckKcbm