Former WWE tag team wrestler Marty Jannetty made a weird Facebook post earlier today in which he appears to be confessing to a murder. He recounted a story where he was trying to buy weed from a man while he worked at a bowling alley. Things got physical and Jannetty made the man "disappear" and he was never found with Marty saying the police should have searched the local river. TMZ is reporting that due to his public statements, the Columbus Police Department has now opened up an investigation with a member of their homicide team issuing the following:

""We are going to look into this. The first step will be seeing if we have any missing persons or unidentified remains cases that match the limited information in the post." 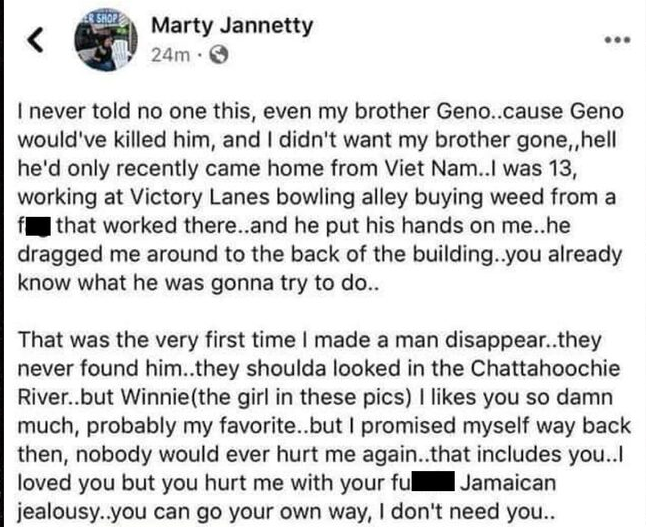 Shawn Michaels Excited For Late-Addition To Tonight's WWE NXT: "This Will Be One To Watch!"