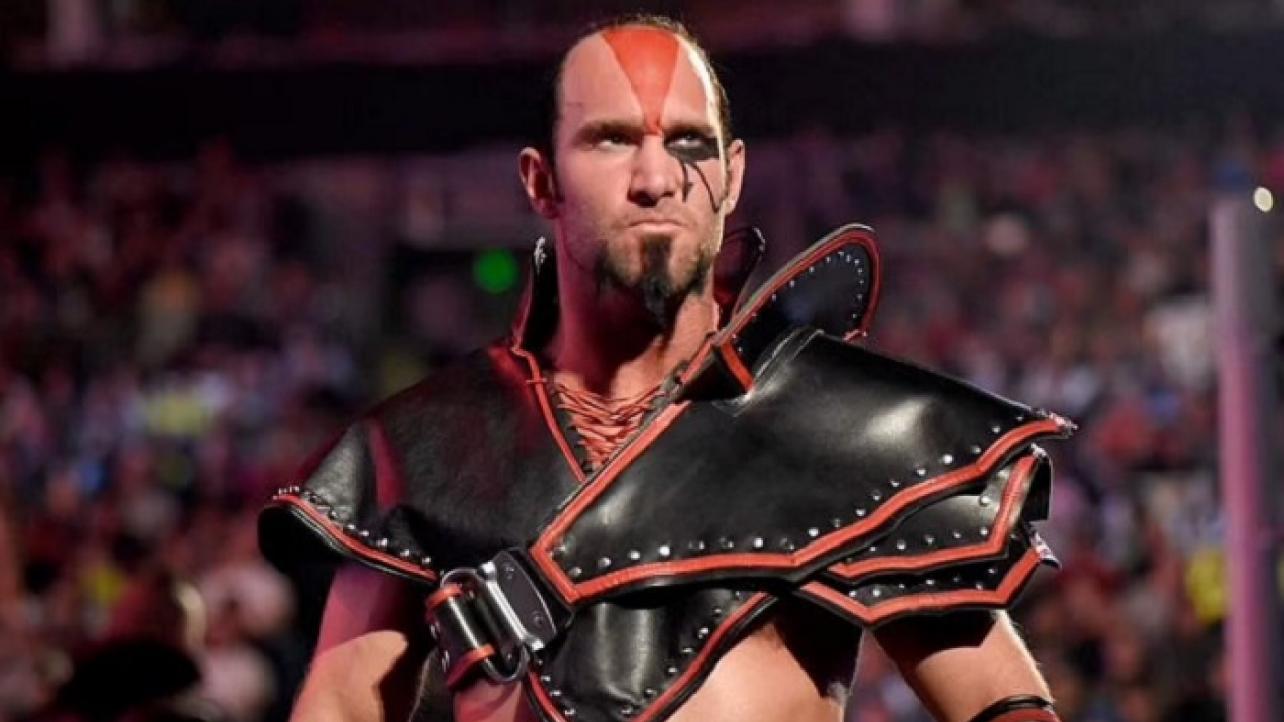 Former WWE Superstar Viktor of The Ascension (Eric Thompson) recently appeared as a guest on The Two Man Power Trip Of Wrestling podcast for an in-depth interview covering all things pro wrestling.

During his appearance on the popular pro wrestling program, the former WWE performer spoke about not being allowed to mention the Hart Dungeon when he first joined the company, his dealings with John Laurinaitis and more.

On not being allowed to mention the Hart Dungeon when he got to WWE: “When I got to WWE, they told me I wasn’t really allowed to say it. I’m not too sure if it had to do with the Benoit stigma or whatever it was, but we used to always pitch it. Like, this is one of my things because that’s a thing in wrestling. Everybody else that came from the Dungeon, it was a given that if you hear somebody is from Calgary and you’re like, ‘That guy can work. That guy is going to be a good wrestler.’ When I got to FCW, they were like, ‘Nope, we’re not letting you say that anymore.’ I think even (William) Regal said it one time on NXT and they told him to quit saying it. I never got a definitive answer as to why. They just told me to drop it, and I said fine.”

On John Laurinaitis: “When I was trying to get hired, I did not like him. But I didn’t know how to take him. The Johnny Ace that I first met when I was trying to get hired was not the same guy as I knew as a producer once I was hired. It was very strange. I just can’t figure it out because it was like two completely different people. It wasn’t like the first one I met was a d*ck or something like that. He just seemed like he was very full of himself at the time. One of his favorite lines when we were extras in the back was, ‘You kids probably don’t even know who I am. I was only over in Japan and I wasn’t even really over there. How did I ever get to be Vince’s right hand man. It doesn’t make sense, but here I am.’ I heard him say that almost every time I was an extra. Even when he hired me, I was amazed that I got hired that day because I felt like I was in a boxing match and getting my lights knocked out. I said, ‘No, I don’t think you want to hire me and I don’t think there’s anything I can say to make you hire me’, and then he hired me. But working with him on the road, he was a great producer. He helped us out a lot any time he was producing one of our matches. We had great matches. He was actually a lot of fun to work with. He was always very upbeat. He was very much the People Power person that you saw but without being a jerk about it. He was always in a good mood. He always wanted to see whoever he was working with that day have awesome matches.”