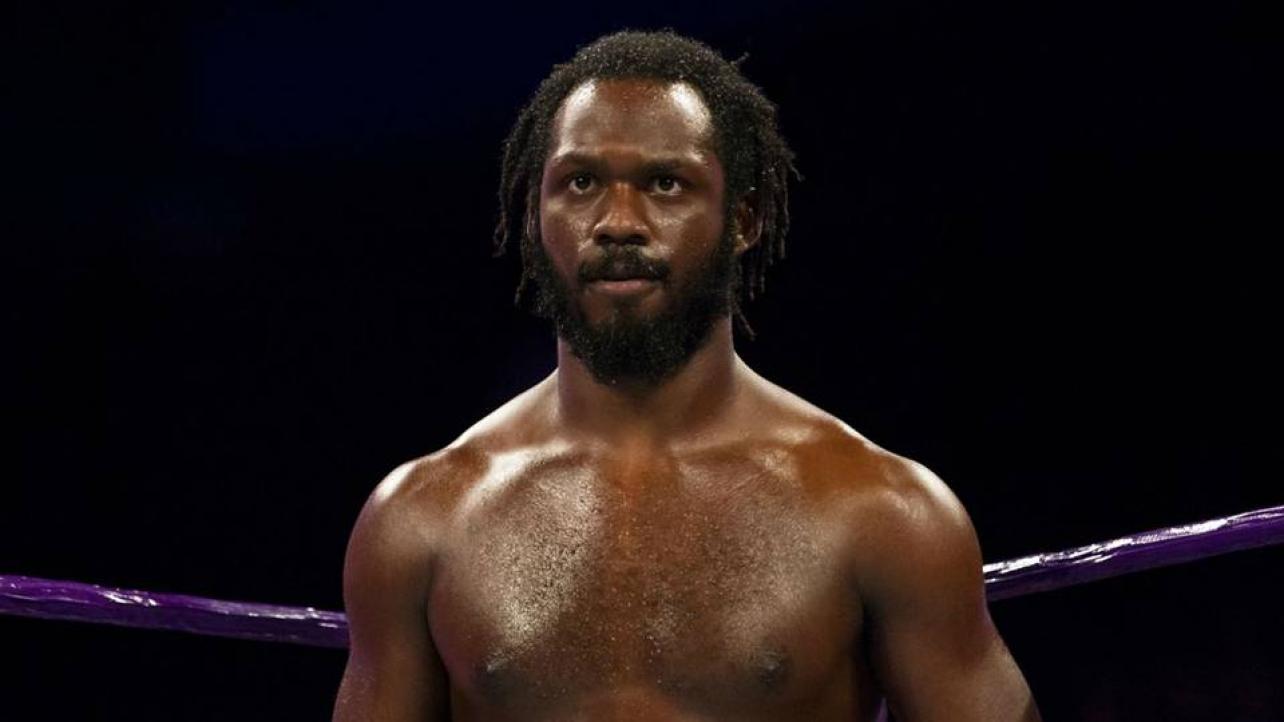 Former WWE wrestler Rich Swann announced on Twitter today that he will be retiring from wrestling after completing all his current obligations/bookings. Swann, who was originally suspended by WWE due to a domestic charge but ultimately cleared of everything, recently came to a mutual release with WWE.

After all the bookings ive taken im so scared to step in the ring but i cant wait lol. But after there done i will be retiring. Thank you for taking the chance on my name