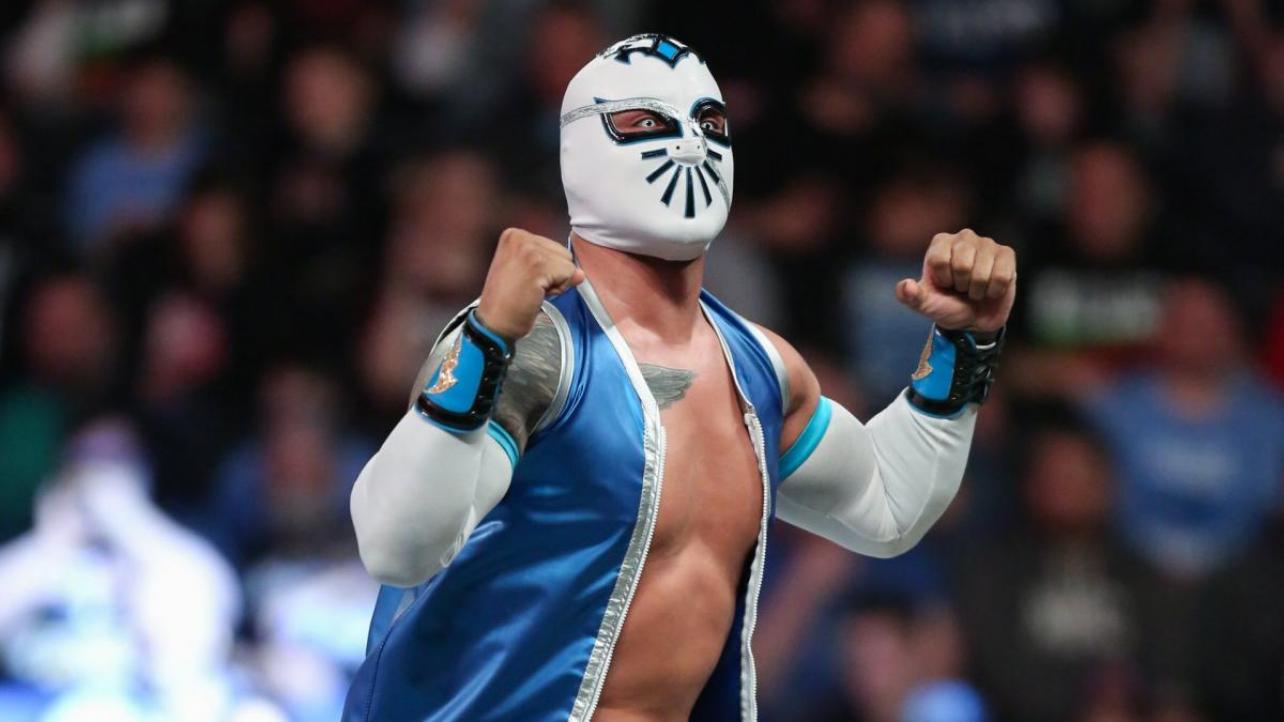 Cinta De Oro recently interviewed with Inside The Ropes, where he discussed his former boss.

De Oro is best known for his time in WWE, where he competed under the moniker Sin Cara. The former NXT Tag Team Champion received his release in 2019, and he shared his opinion of having to wait on Vince McMahon, if he wanted to speak to him about anything. De Oro explained:

“I never went to his office and knocked on the door. Never,” De Oro said. “I never waited outside his office trying to see if he’d talk to me. Why would I do that? You know, like I work for your company. If I work for your company and I’m putting my life on the line every time, I think we should have the time to be able to talk to our boss and communicate what we want and how we feel, and I don’t think it was something that I was going to do – just wait there for two or three hours to see if he could talk to me.”

One-half of the Lucha Dragons continued to talk about McMahon, and gave a little insight into his relationship with the WWE Chairman. De Oro stated:

“Me and him never really had like a relationship in that sense, because I don’t think it was one of those things that I need to do, knock on the door,” De Oro continued. “If you’re going to use me, if I’m your talent, then why should I have to beg you or let you know my point of view if you already know that I’m here? You know my abilities. You know what I can do.”

De Oro ended his discussion about McMahon on a high note, and recalled a post-match memory with the boss. De Oro said:

“The interactions that I always had with him, they were really cool,” De Oro added. “I never had a problem with him. He was always cool with me. The time that I dislocated my shoulder, I finished the match and I went to the trainer and he came after the show was over to check on me and how I was doing. I said, ‘I’m OK.’ And he said, ‘I know you’re not, but you’re a tough…’ You know, he said another word and then he left – and it was pretty cool.”

(H/T and transcribed by WrestleTalk)