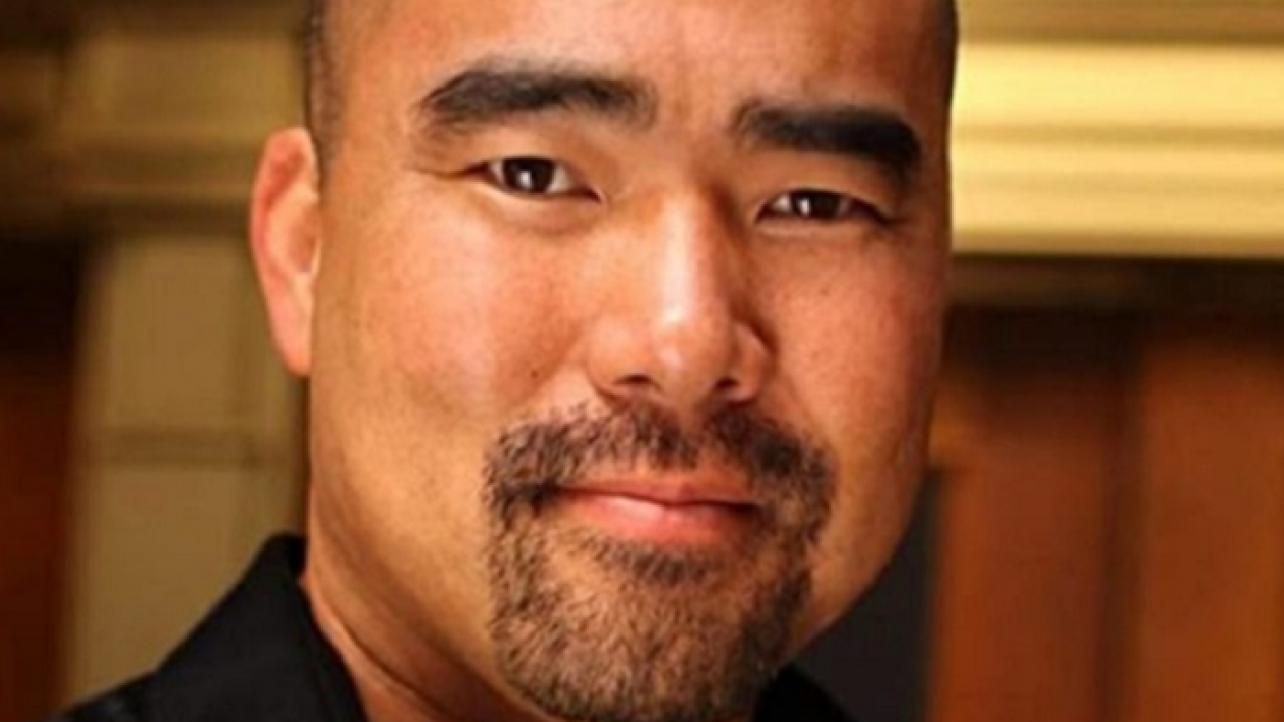 Ryan Keiji Sakoda has passed away.

While no reason for his passing has surfaced as of this writing, PWInsider.com reports that Sakoda died on Thursday, September 2, 2021.

Sakoda had been working for Disney at their Grand California Hotel.