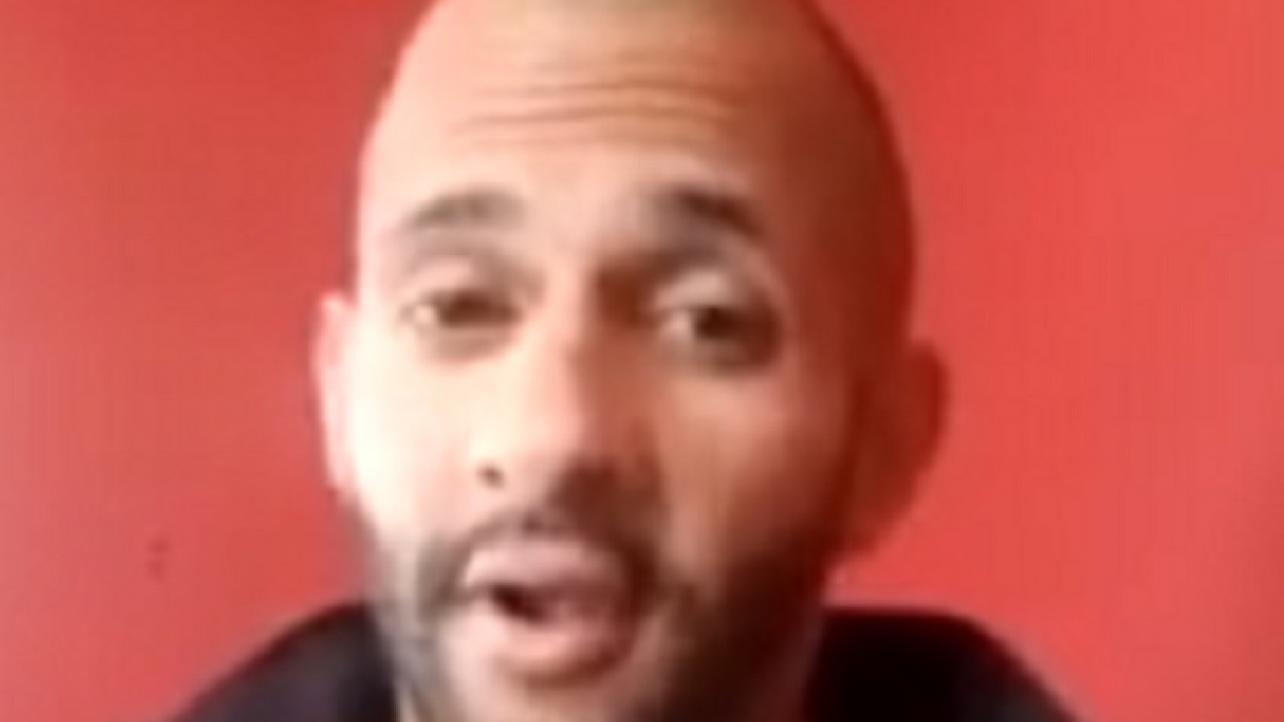 Rohit Raju recently appeared as a guest on the Front Row Material podcast for an in-depth interview covering all things pro wrestling.

During his appearance on the popular program, the fomer X-Division Champion in IMPACT Wrestling spoke about adding value to the Rohit name, working with Jake Something during the AEW and IMPACT Wrestling crossover and more.

On adding value to the Rohit name: “They can come back and lose whatever matches, how many matches and people will still get behind the brand. If you don’t have that following yet and you’re losing right off the bat, no one cares about you. You’re not gonna be making as much money. You’re not gonna be in demand because there is no value to your name. That’s what Rohit was. Rohit was a comedy act at first, I was losing all the time and people were like, ‘Losses don’t matter.’ Ah, losses do matter when no one on the indies wants to book Rohit Raju because there is no value to Rohit Raju so that’s why I had to do Hakim Zane.”

On working with Jake Something: “There is something brewing right now with IMPACT with myself and Jake Something that I asked for, because I knew that we were just kind of bouncing around, we weren’t the focal point, you know? The whole AEW thing, the IMPACT/AEW thing is the focal point so we’re not really, I guess you could say they’re not worried about us so I’m like, ‘Well hell, we’re just bouncing around. We have history, deep history. Is there any way we could do something? Do a program?’ And they said yes so now we’re building a program. Not only our we building a program, it’s outside of IMPACT as in we’re not just talking Cousin Jake and Rohit Raju. They’re actually letting us peel the wall back a little bit and talk about how we’ve known each other before [in] professional wrestling which is really cool. So there’s story there, there’s history there that I hope people pay attention to because we already have great chemistry in the ring. We tell a good story in the ring together and now that we’re actually applying it to national TV and with our input, makes me feel really good.”

Check out the complete interview at Stitcher.com. H/T to POST Wrestling for transcribing the above quotes.