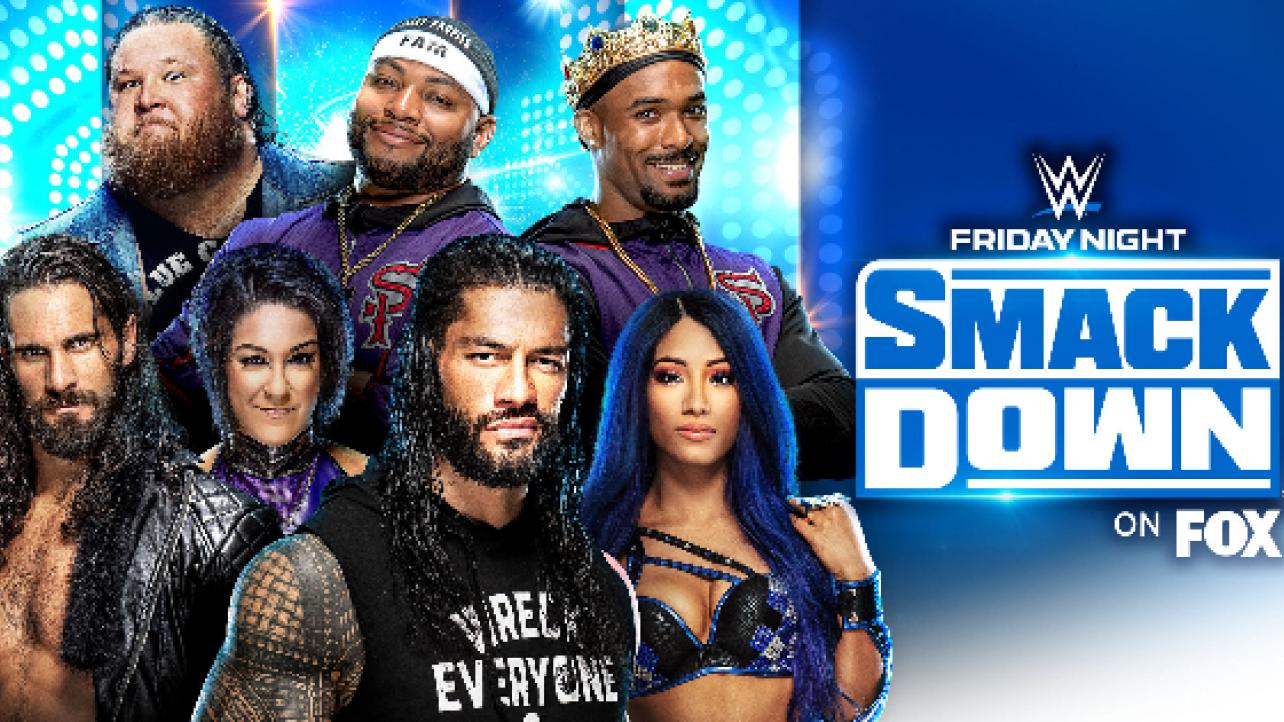 — As per pwinsider.com, the following four NXT stars are backstage at tonight’s WWE Smackdown though it’s unclear if they will be appearing on camera or appearing in dark matches or tapings. WWE has been using NXT stars in dark matches and Main Event tapings over the last month and even with fans back in attendance, that plan is expected to continue. As such, it’s possible that none of these talents will be appearing on camera tonight.

— As noted in a previous headline, the rumor tonight is that Finn Balor could be worked back into Smackdown storylines.