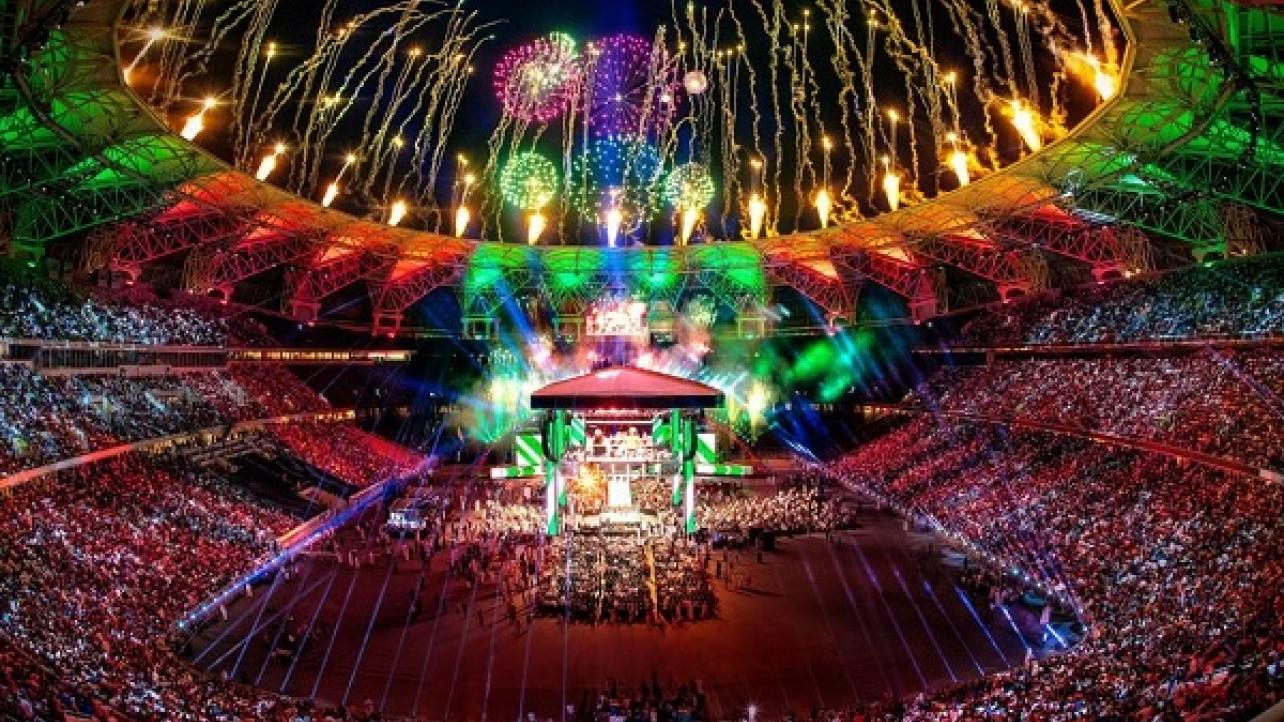 – As noted before, Kevin Owens was revealed to be the latest wrestler who made his intentions of not wanting to go to Saudi Arabia known to management and as a result, will not be booked on the card. John Pollock of Post Wrestling adds that Aleister Black is another name who is not going, though there was no specific reason given as to why he is not going.

– Daniel Bryan had already gone on record last year to say that he would not be traveling to Saudi Arabia and of course, Sami Zayn – who is of Syrian descent – has been kept off the lineup at the first two events and will not be there as well. You can likely add John Cena to that list as the latest on him was that he also refused last year and was subsequently replaced in the World Cup tournament.

– Roman Reigns, who had previously indicated that he too was not interested in participating, appears to have had a change of heart as he is booked to wrestle Shane McMahon at the event.