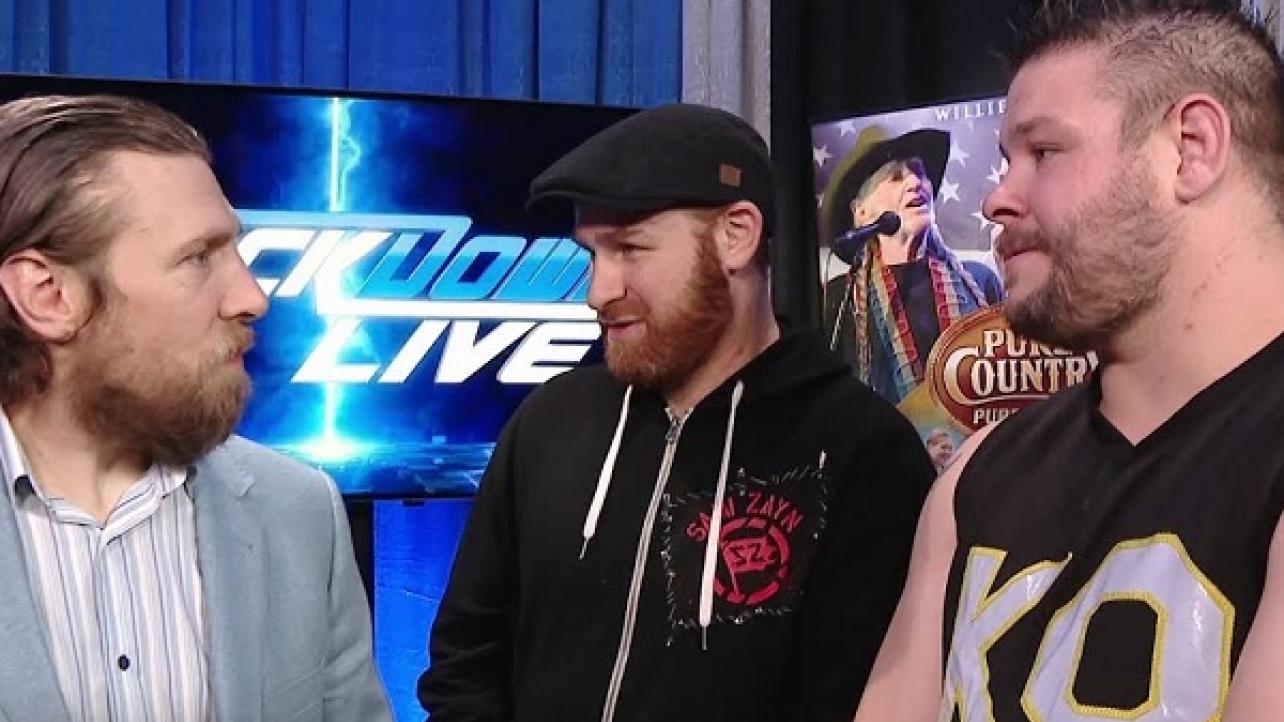 WWE’s planned return to Jeddah Saudi Arabia for Super Showdown will be without several of their top stars including Kevin Owens, Daniel Bryan, and Sami Zayn. Now, former NXT champion Aleister Black can be added to that list as well.

According to the Wrestling Observer, Black is being held off of the card due to the religious connotations of his tattoos. Reports state that Black didn’t air any grievances about going at this time, possibly due to him not expecting to be used.

Meanwhile, Kevin Owens was asked by his family not to travel to Saudi Arabia, a decision which was respected by WWE. He, nor anyone who has said they don’t want to go has received any heat from management. His friendship with Sami Zayn, who has publicly stated his personal issues with Saudi Arabia’s treatment of his Syrian heritage, is another reason that Owens possibly refused.

Daniel Bryan, who appeared at WWE’s first event in Jeddah, the Greatest Royal Rumble, opted out of going to last November’s Crown Jewel when he found out about Saudi Arabia’s treatment of homosexuals. His stance has not changed, as he has decided not to travel for Super Showdown.