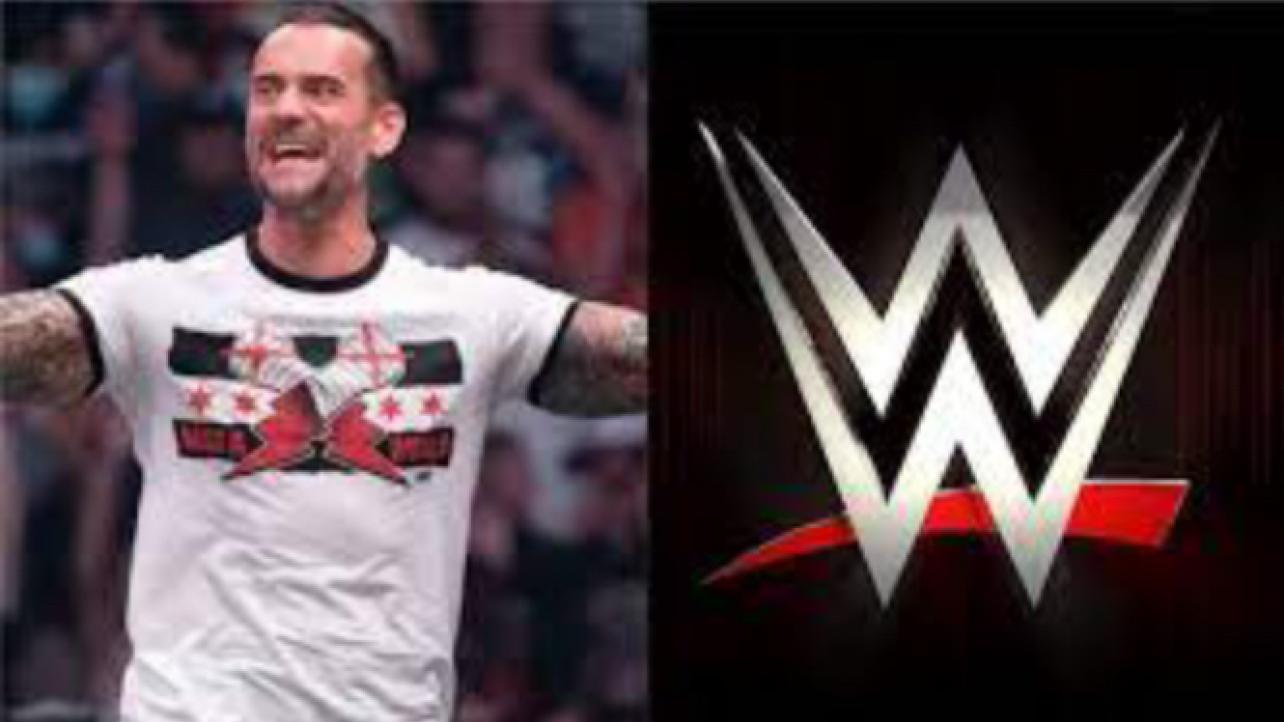 — A report in the latest Wrestling Observer Newsletter notes that FOX executives were “very upset” that WWE didn’t extend a big offer to bring CM Punk back, if only to prevent him from going to AEW. As a counter-strike WWE felt the need to not only get both Brock Lesnar and Becky Lynch back on TV, but to feature them on Smackdown, likely as a way to appease FOX. Lesnar’s return was apparently a last minute deal in response to Punk in AEW and the Observer states that due to this timing, Brock got an even better deal with WWE than expected.