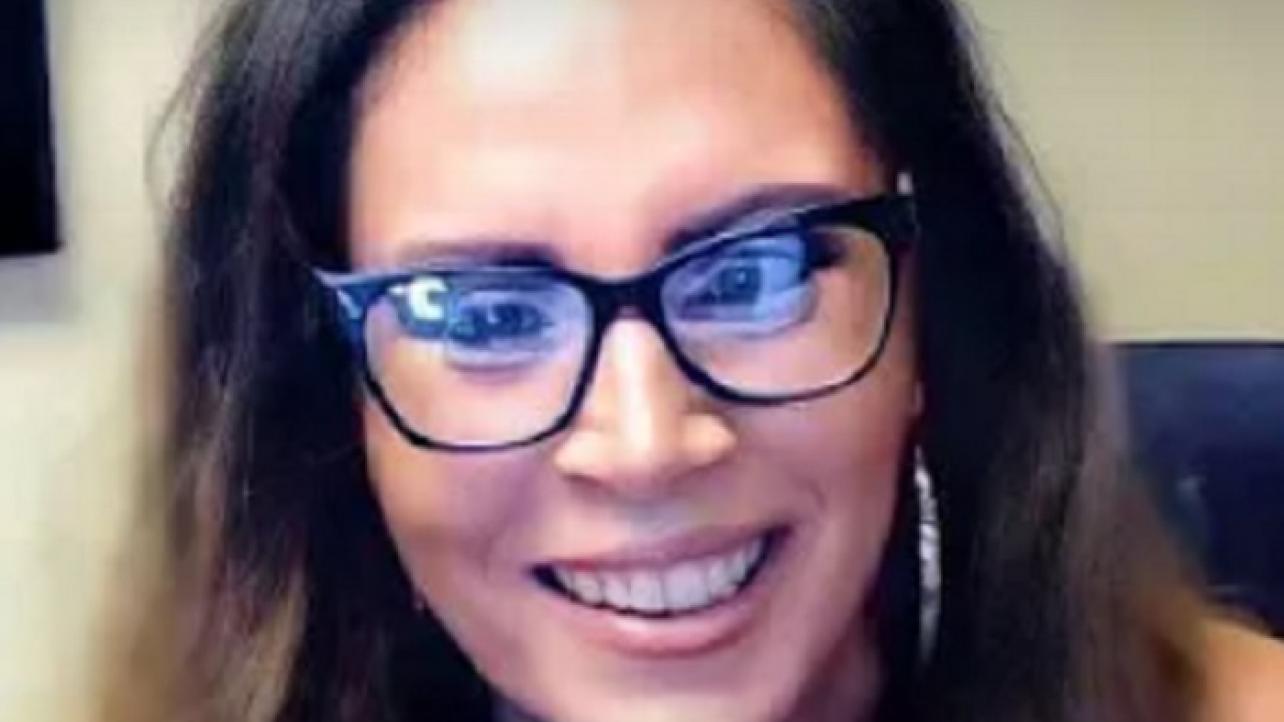 Francine recently appeared as a guest on the Wrestling Shoot Interviews YouTube channel for an in-depth interview covering all things pro wrestling.

During the appearance, the ECW and women’s wrestling legend spoke about Shannon Spruill, a.k.a. Daffney Unger, committing suicide.

Featured below is an excerpt from the interview where she touches on this topic at length.

“We became best friends for the last 20 years. Extremely close. I met her for the first time… I wanna say maybe 2001-2002, something like that. I met her down at Dusty Rhodes’ Turnbuckle [Championship Wrestling]. They were having a show and she was so cute. She came up to me and she. The [Wayne’s World] “we’re not worthy” [bow], she started doing that and I was just staring at this girl and I’m thinking, ‘what are you doing?!’ She just told me how big of a fan she was and she loved my character and she loved ECW and she watched me to learn how to do promos and she was so complementary. And she was going on and on and I remember us taking a picture together which I posted last week when she had passed away.”

“We might have exchanged emails but we didn’t keep in touch until after when we were both in TNA together. We did the first TNA pay-per-view and we did the – it was supposed to be a ten-woman lingerie battle royal but there were only nine of us, I don’t know what happened to the tenth girl; she disappeared! But her and I were in that together and we just started talking and became super, super tight, and over the years we’ve travelled the roads together, I mean she’s stayed at my house several times, she knows my kids, my husband, she was at my wedding, very close friends… devastated. My only comfort right now is knowing she’s at peace because she has been struggling with [depression] for so long and I know that she’s at peace now.

“They say September is Suicide Prevention Month but it should be every single day. People struggle every single day with this. I have two young kids and I’m terrified; I don’t want them to feel like Shannon felt. So I try to be here for them, both me and my husband, we’re very hands on with our children. I’m always like, ‘is something bothering you, please tell me’ because it does start at a young age and it’s very sad what these kids have to go through these days. Like I said, Shannon struggled for years and years and years and I can’t tell you how many times I sat on the phone whether it was just a regular telephone call or a video call like this and just watched her cry for hours and hours and, you know, I just wish I could have been there for her that day. And I did [call her] earlier in the day but she didn’t pick up the phone.”