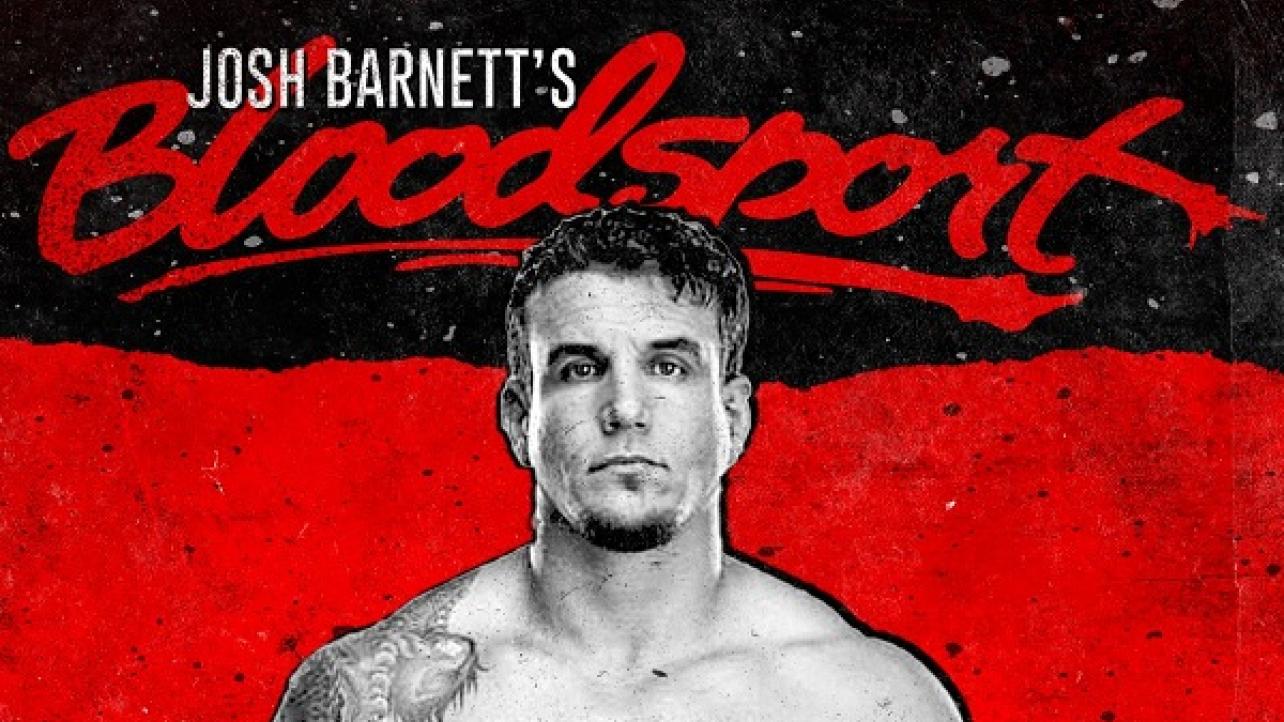 – Well, it finally happened. The Undertaker is now officially active on social media. After finally becoming active on Instagram, the future WWE Hall Of Famer has also started using Twitter. “The Dead Man” can be followed via his verified account on the popular social media platform @theundertaker. The account was apparently created back in December of 2018, however he has recently started actively tweeting.

Check out The Undertaker’s recent tweets below.

– Former UFC Heavyweight Champion Frank Mir, who pro wrestling fans may remember as the first man to defeat Brock Lesnar inside the Octagon (although Lesnar would go on to avenge the defeat in their rematch at UFC 100) via submission in the WWE Superstar’s official UFC debut, will soon be making the transition to pro wrestling. Mir, who currently fights for Bellator MMA, is scheduled to make his pro wrestling debut at the GCW Presents Josh Barnett’s Bloodsport event on April 4th in Jersey City, New Jersey during WrestleMania 35 weekend.

Just when you thought me and @GCWrestling_ couldn’t surprise you…

We bring FRANK MIR to the ring.@thefrankmir is coming to Josh Barnett’s: Bloodsport.