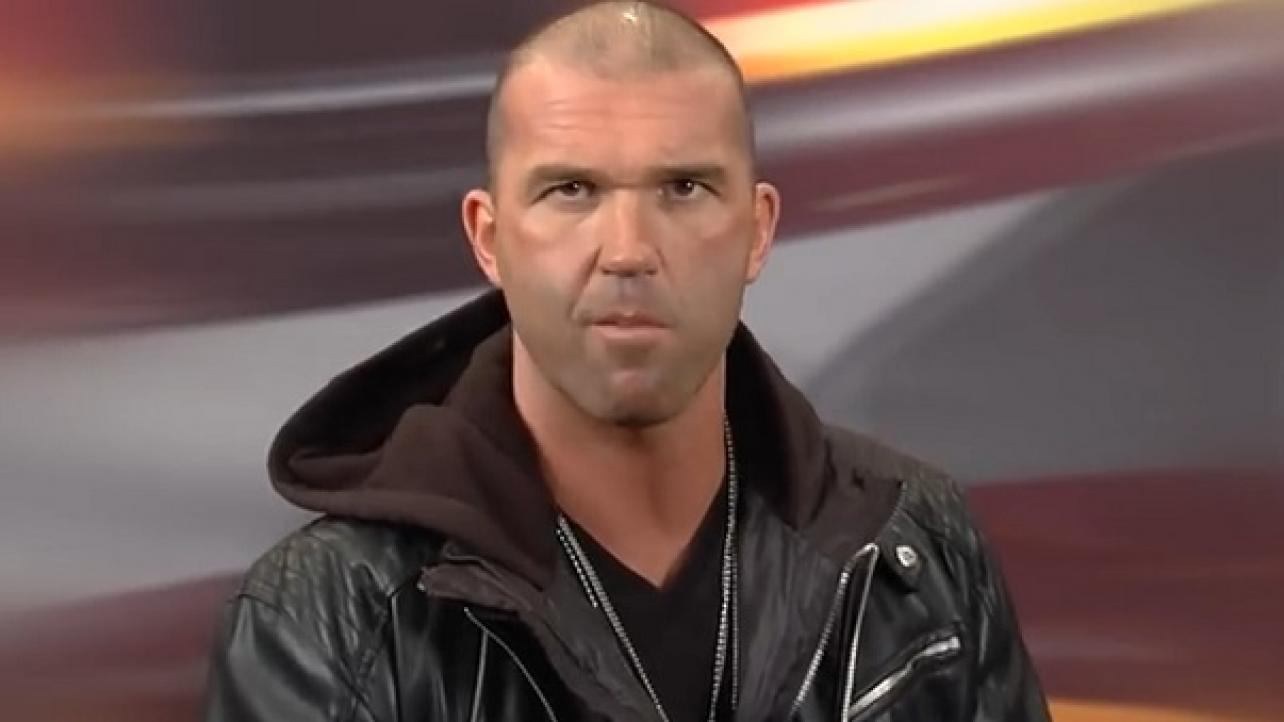 Frankie Kazarian On Joining The Bullet Club, How It Was Received & More

Pro wrestling veteran Frankie Kazarian recently spoke with ESPN to promote last night’s ROH: War Of The Worlds 2017 pay-per-view in New York City. Below are some of the highlights from the interview.

On joining The Bullet Club for a brief period of time and how it was received: “Well, for me it was cool because it was a fresh angle, and it was one that really got everybody. In 2017 it’s not easy to fool the sophisticated wrestling fan or journalist. And people bought in; people bought in until the minute I did the reveal. I had, when I joined the Bullet Club, I had everything from “Welcome aboard friend Frankie, good to have you” to ‘You son of a b—h, how could you do this to Chris Daniels — we hate you.’ And even walking to the ring that night when Chris ultimately won the belt, people throwing many F-bombs my way, and really cursing my name. So it was just cool to feel that passion from both sides, and just to know where we were going with it and the reveal and everything, it worked out so perfectly. Again, just one of the more fun angles I’ve been a part of in a 19-year career.”

On what he feels he has left to accomplish in the pro wrestling business: “I want to rule the world. I want there to be one kingdom, and I want me to be the king of that. (Laughs.) No man, I take things as they come. I’ve been in this almost 19 years, and I’ve accomplished more than I’ve ever dreamed of. I’ve wrestled for every major wrestling company on planet Earth. I’ve been around the world several times. I’m having fun, I’m still wrestling and competing at a high level, and I’m in there with the top talent in the world, still holding my own. I do have visions of things I want to do, but there’s not that one specific goal. I’ve accomplished a great deal, and a great deal more than I honestly thought. So I’m having fun, and whatever opportunities come my way, I make the most out of it.”

Check out the complete Frankie Kazarian interview at ESPN.com.

Frankie Kazarian On Joining The Bullet Club, How It Was Received & More