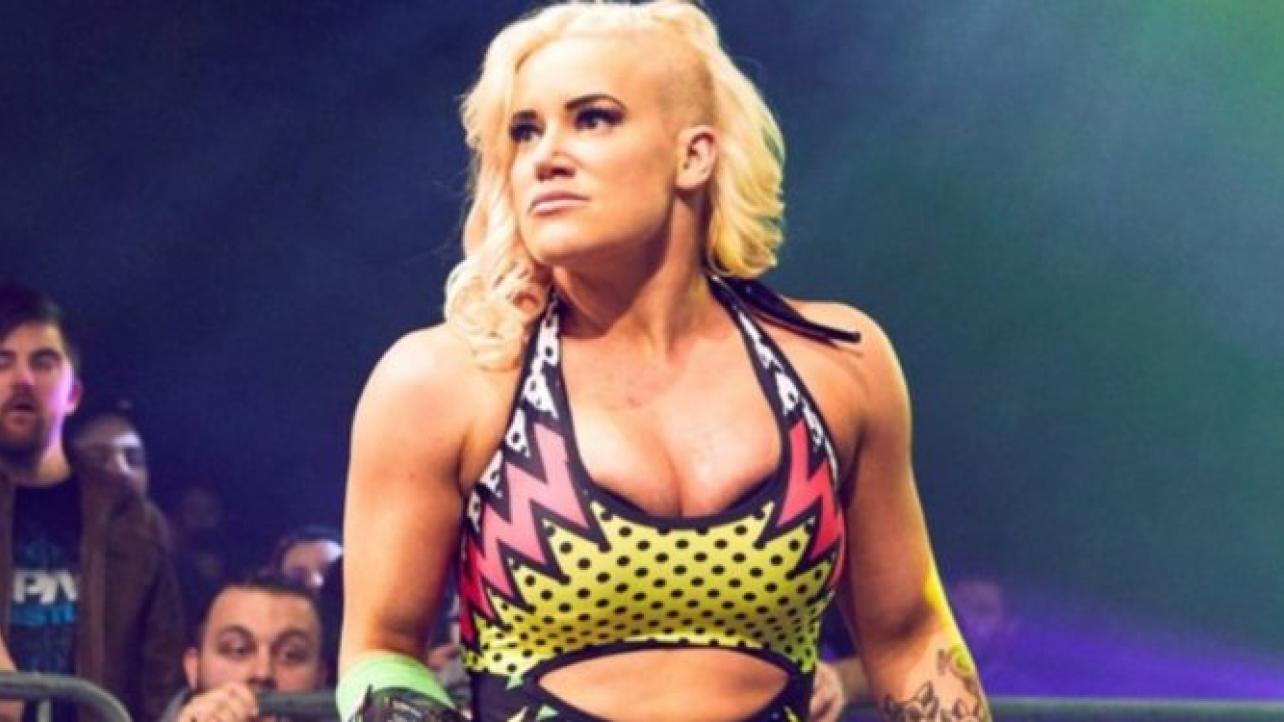 Taya Valkyrie is starting to fill up her work calendar again.

The first post-WWE booking for the former WWE Superstar known as Franky Monet in NXT was announced on Tuesday.

“Franky Monet is coming to Zicky Dice’s OUTLANDISH Paradise,” read the announcement for the show scheduled for January 15, 2022 at The Action Building in Canton, Georgia.

Shortly after the announcement was made, Valkyrie took to social media to comment on the scheduled appearance.

“Did I mention this will be my first match back,” she wrote via her official Twitter page. “CAN NOT WAIT TO SEE YOU ALL THERE!! January 15th in Atlanta!”

For information on tickets to the event, visit TIXR.com.

Check out the official announcement, as well as Taya Valkyrie’s reaction to it via the pair of posts embedded below.

Did I mention this will be my first match back??? CAN NOT WAIT TO SEE YOU ALL THERE!! January 15th in Atlanta! @ZickyDice https://t.co/iSynnAuyXh